When city plans exceed reality, or the money dries up, or people simply leave in a mass exodus, skyscrapers vacate and slowly decay. High winds thrash through broken windows. Rats live undisturbed amongst decades old rubble. Stairways lead to doors that may never open again. The ghost of ambition's past arrives in the present like a howling specter, creating eyesores, dangerous conditions, and free housing for opportunistic urban survivalists.

These abandoned skyscrapers range from forsaken structures aborted long before their doors opened to icons from a bygone era. While a slumper like Detroit has its fair share of empty giants, even cities with tiger cub economic growth like Bangkok are not immune to the plague of creepy abandoned high-rises. South America brings vertical favelas to the list, and Poland has a tower named after a pop-culture villain. And even San Francisco, a city with a high recreational scooter to human ratio and droves of individuals who see the world just beyond the tip of their nose, has its very own abandoned skyscraper.

From North Korea to Venezuela, these structures differ in their stories and circumstance, but each is a fine glimpse at post-apocalyptic urban decay.


Gallery: Abandoned skyscrapers from around the world

Change the world and live forever 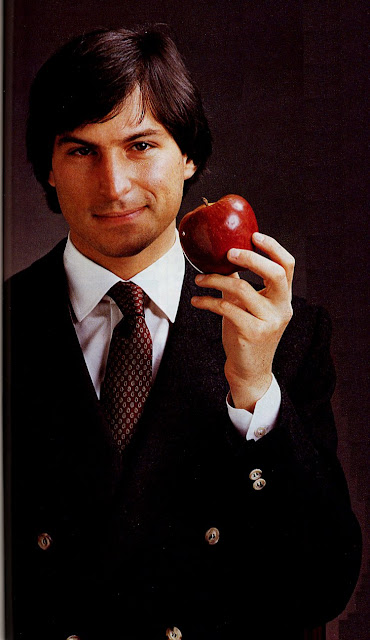 Steve Jobs, you will be missed.
Posted by justindelaney at 9:33 PM 24 comments: