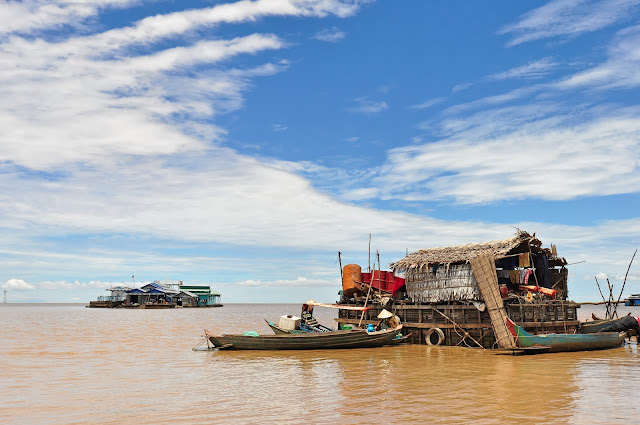 Hard to believe it has been two years since we have been to Cambodia - enjoy this picture of a lake scene on Tonle Sap from Summer of 2010.  Maybe next year we will head back to this interesting and beautiful land.
Posted by justindelaney at 9:35 AM 119 comments:

Email ThisBlogThis!Share to TwitterShare to FacebookShare to Pinterest
Labels: Cambodia 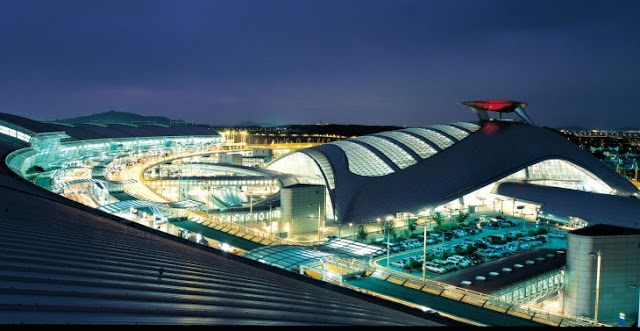 The town of Rapperswil, Switzerland 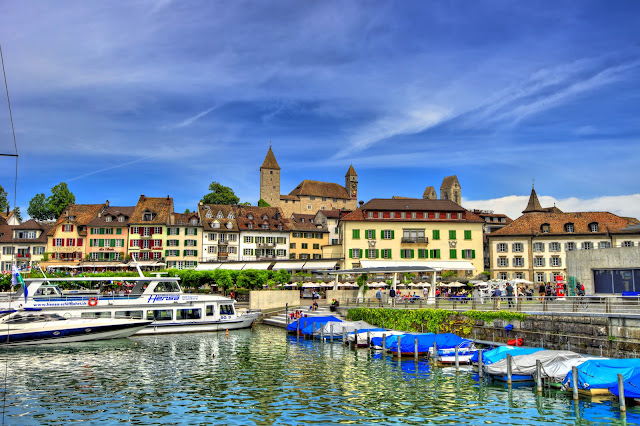 Rapperswil is a great place to get lost.  Back-roads lead to quaint restaurants and quiet squares, and a castle looms uber alles reminding you that this place has been in business for a very long time.  In fact this place was booming when a map of the world looked like this.

Located at the southern end of Lake Zurich, boats line the banks surrounding the town, and 600 different kinds of roses bloom throughout the city from June to October - a feat that granted Rapperswil the title of Rosenstadt or town of roses.  It is a town frozen in time yet functionally efficient to the modern era traveler.  One can explore medieval alleyways, inspect a 13th century castle, and order McDonald's all within a matter of 30 minutes.  It is a great place to get lost, but a better place to find.