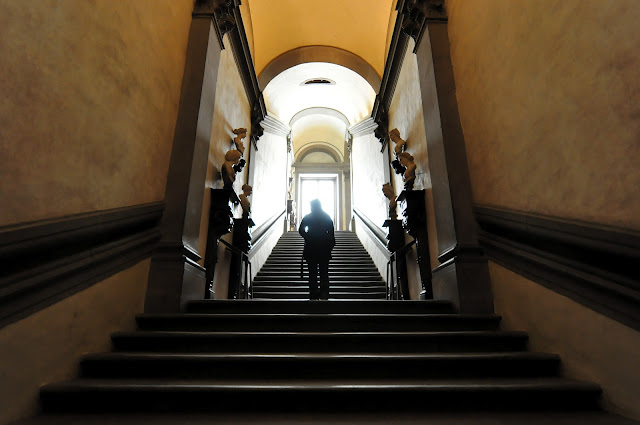 Florence is so much more than a city. The past of this small community on the banks of the Arno is forever intertwined with invention and progress. The Renaissance began here, advancing all forms of intellectual inquiry and creation. The Medici, essentially the world's first modern bankers, built a Florentine empire with a strong patronage for the arts. Once the center of the banking and art world, it now exists simply as a quiet city in the Tuscan hills. Florence has come down gracefully from its apogee unapologetic and ready to just be. It forges on ahead with shops full of artisans; architecture that has shaped our conception of beauty, and an art scene that may never be eclipsed. The Florence experience serves a welcome respite from the supercenter and highway lifestyle. Florence is more than a city. It is an ideal from which every other beautiful city should be measured.

Once you have arrived in Florence, the beauty can be overwhelming. I do not have a cure for Stendhal Syndrome, but I do have some experiences for you to enjoy while exploring this old town.

Hong Kong is all about balance. Nature and steel. Silt and sparkle. Yin and Yang. This masterpiece of divergences is a Feng shui city bereft of boring angles or a predictable head turn. Spicy aromas billow from a flaming street wok. An animated hawker peddles jade from a humble stoop, his wispy beard blowing in a gust from a passing double-decker. In a corner office sixty floors up, a suited banker creates eastern wealth like a modern day alchemist. Each plays a part in defining the complexities of character forged in this balancing act of humanity. Vertically, Hong Kong is man's answer to the California redwoods - thousands of spires erupting out of the earth like a civilization on steroids. If ever mankind had something to prove, they proved it here on the banks of the South China Sea.

After the Opium Wars in the 19th century, Hong Kong became a British colony. This colonial conquest fostered Hong Kong's character in amazing ways. Compromises were made, the city was built, and the unlikely union created a hybrid society where east met west. The Brits and the Chinese built towards the sun and created a hulking civilization. The end result is Hong Kong - a city lavished in sublime food and breathtaking vistas. It is near impossible to yawn with boredom in this extraordinary city, and these ten experiences are a great foundation to any stay in Hong Kong.

The vibrant graveyard of Chichicastenango 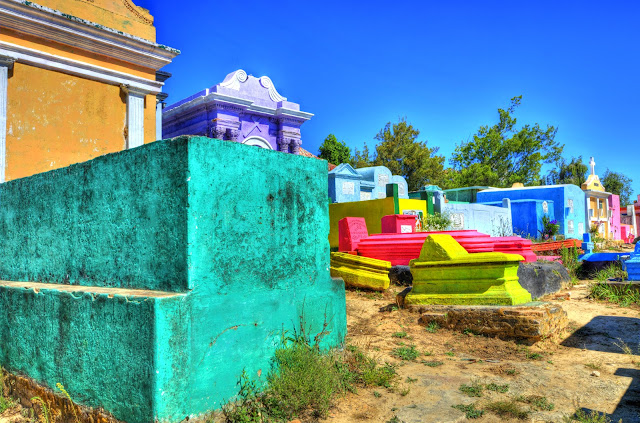 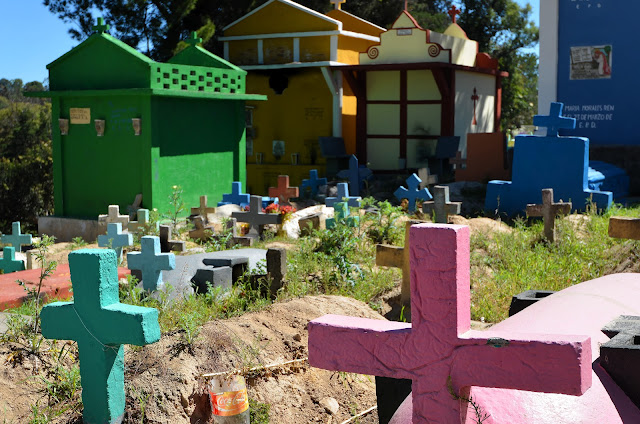 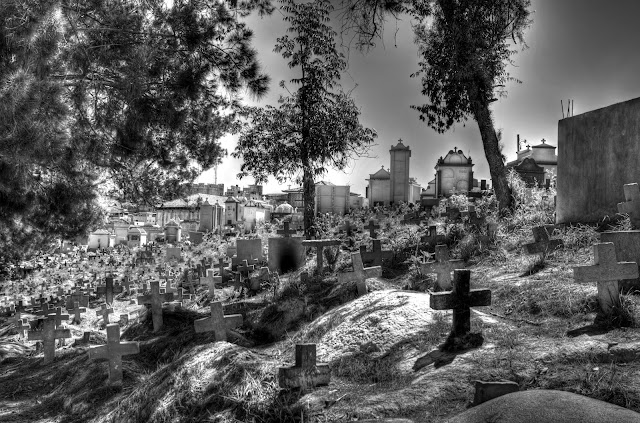 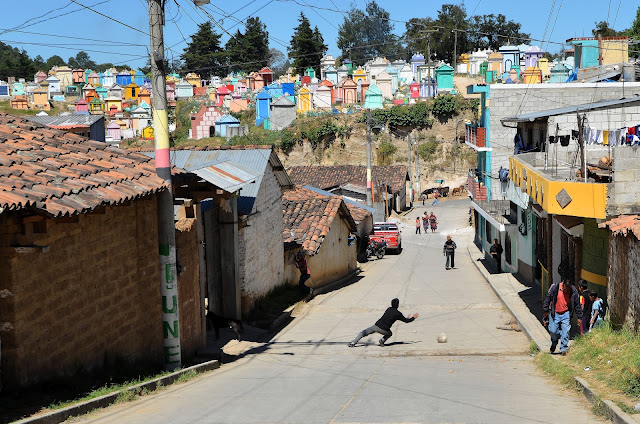 Posted by justindelaney at 10:19 AM 8 comments:

Email ThisBlogThis!Share to TwitterShare to FacebookShare to Pinterest
Labels: Guatemala 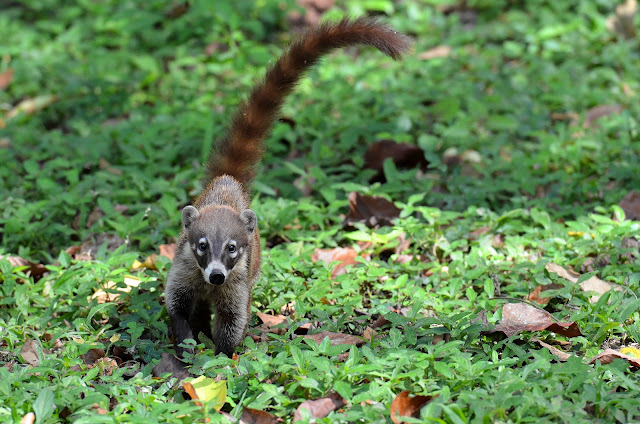 Any idea what this creature is?  I saw an entire troupe of them foraging around the ruins of Tikal. 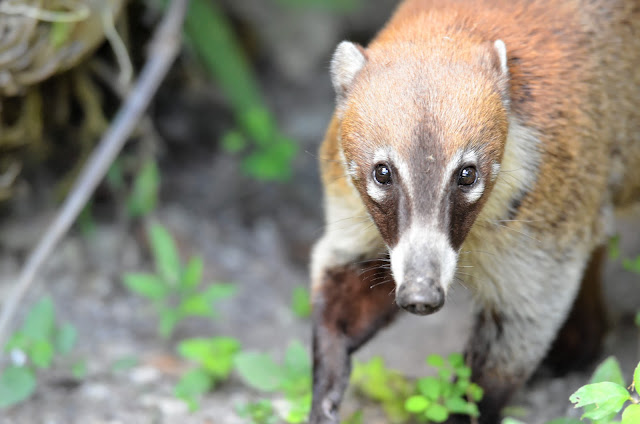 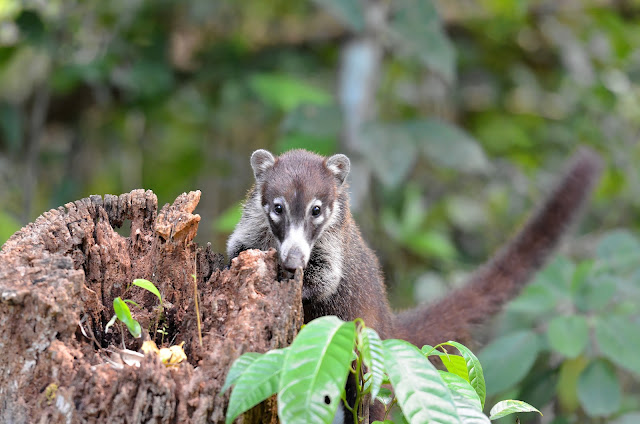 Posted by justindelaney at 10:58 AM 8 comments: