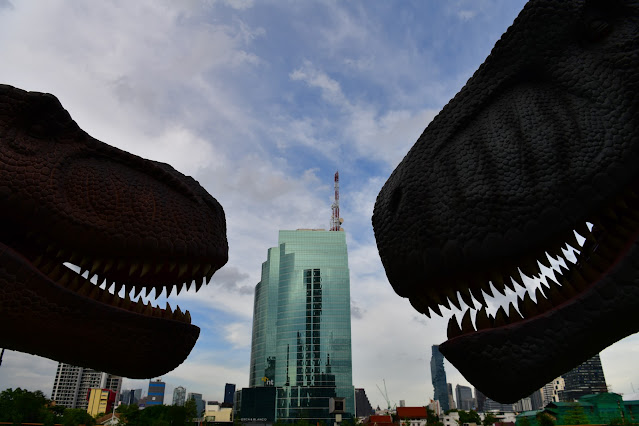 A long journey elevates the destination in a way that can make any hotel room feel like a special sanctuary. Arriving at a destination and having a respite from planes and airports and jet lag gives the arrival location a home-like quality that is hard to explain.

I remember every room I have stayed in after a long trip with fondness. They have ranged from desperate backpacker hostels in Vietnam to grand hotels in Europe. Lately, I make a special effort to nail the the arrival and arrival room.

Last night we landed, bleary eyed and bloated like gila monsters, at Suvarnabhumi Airport. It was around midnight and it felt much much later. The airport buzzed a light tired hum and armed members of the military shifted around in drab olive military fatigues watching passengers shuffle through customs. More than yesterday, less than 2019.

Much of Asia has been shut down since Spring 2020, with holdouts like China and Japan still erecting plenty of barriers for travelers, many too high to pass. Thailand recently opened up its borders completely and as a piece d’resistance, legalized marijuana. It was sudden and a rare move for an Asian country. That’s where we are at. 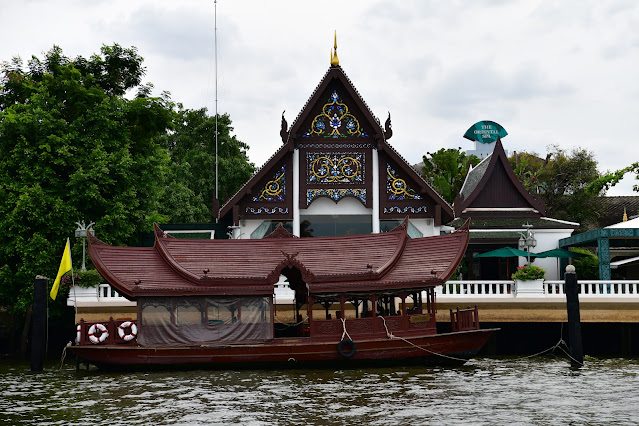 Anyways, sanctuary. We arrived at the Mandarin Oriental a little after 1:00am in the year 2565. Not time travel - that is the year in Thailand. Based on the Buddha’s nirvana as opposed to the birth of Christ, we are on an altogether different timeline. We left July 5, 2022 and arrived at our hotel July 7, 2565. It is the stuff of legend.

The Mandarin Oriental Bangkok is one of the finest hotels in the world and opened up right as trade with Thailand opened up around 1870. Originally named The Oriental, the hotel has been used as many things since opening - a trading outpost, a home base for Japanese army officers, a party destination for royals, and a prison for POW’s. It is a place with an interesting history, to say the least. One can easily imagine the 150 years of history from one of its wicker chairs in the courtyard. It feels like the kind of place where emperors and industrialists would smoke cigars and laugh loudly out over the river until the darkest hours of the night. Where large bets were settled but rarely made, it is the kind of place where a cultural significance hangs in the air like the fragrance of a garden. 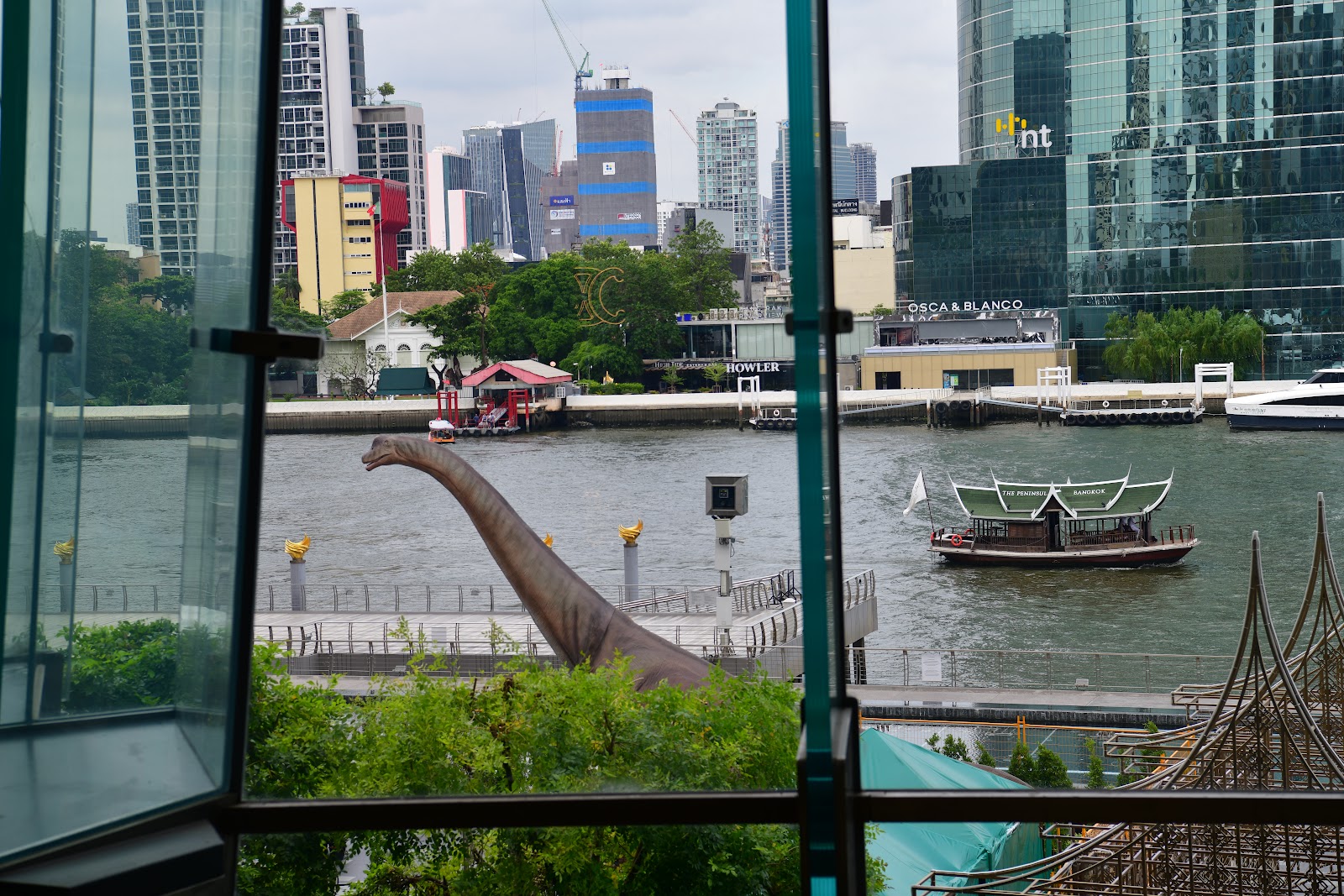 We have made ourselves at home in Bangkok.

Posted by justindelaney at 9:23 AM

Email ThisBlogThis!Share to TwitterShare to FacebookShare to Pinterest
Labels: Bangkok