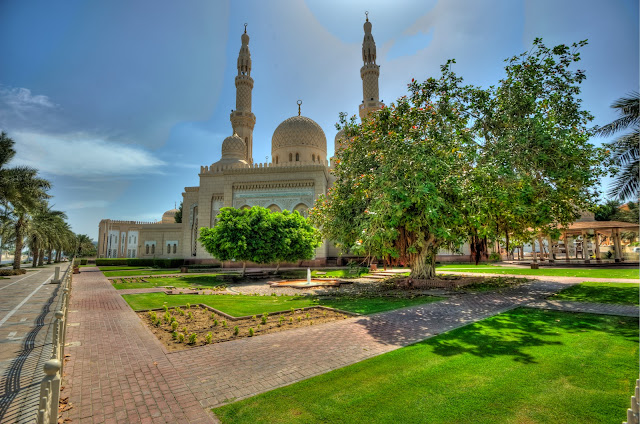 As a non-Muslim, a privileged glimpse into a mosque is an eyeopening experience.  The Jumeriah Mosque, one of the only mosques open to Westerners in the United Arab Emirates, provides this opportunity several times per week.  While Kristin and I were too rushed to take in a full service, the individuals running the service let us in before everyone else to take some pictures. 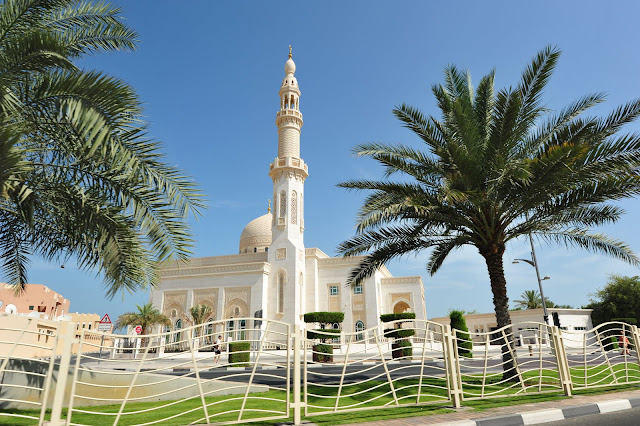 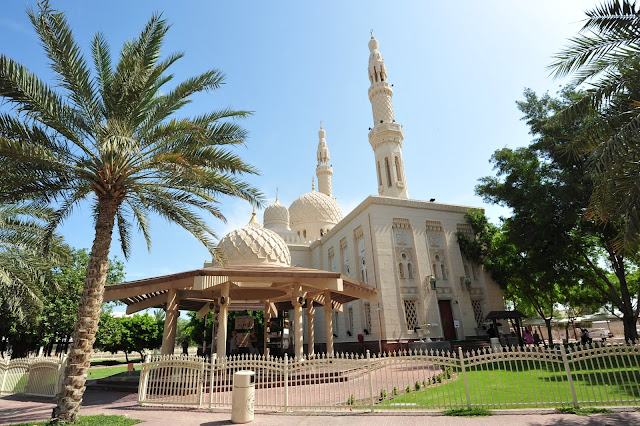 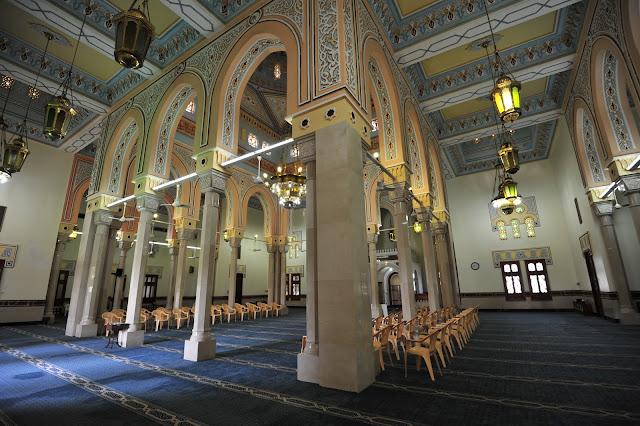 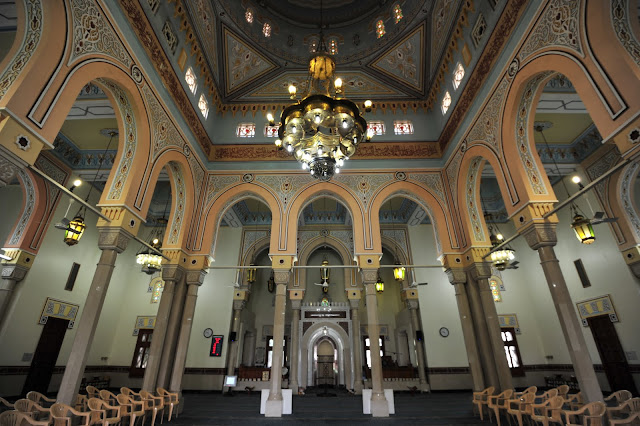 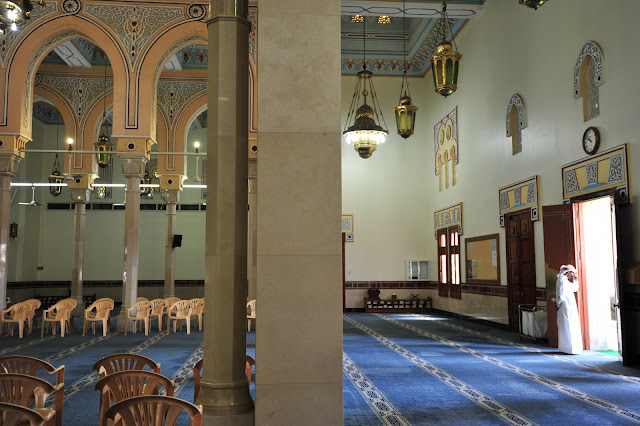 I thought the temporary chairs were a strange touch, but then I remembered that Muslims generally pray on a prayer rug 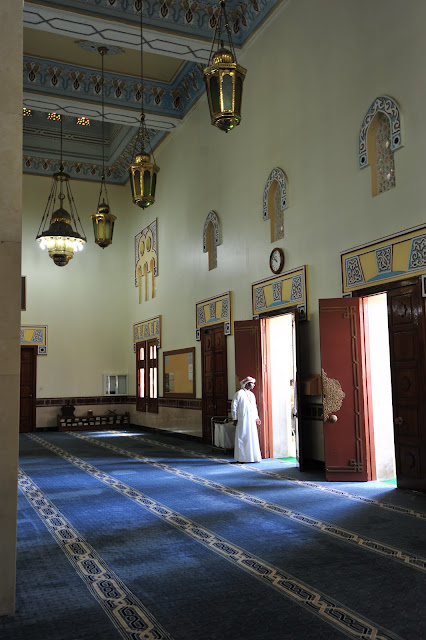 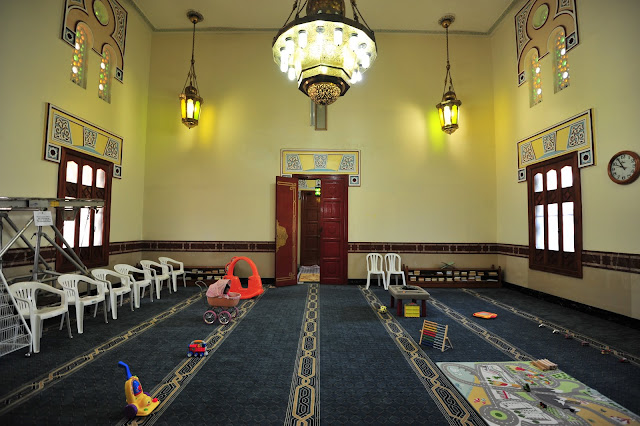 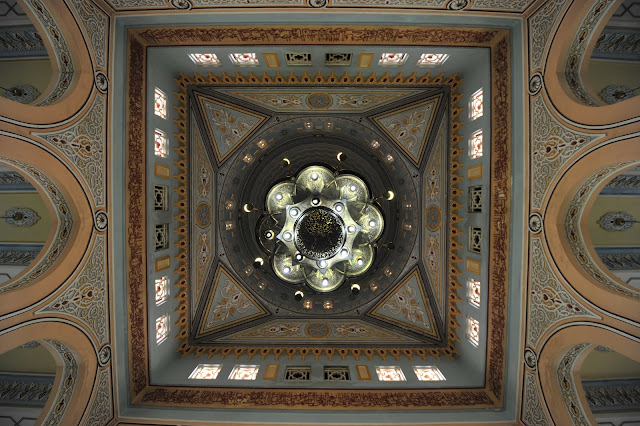 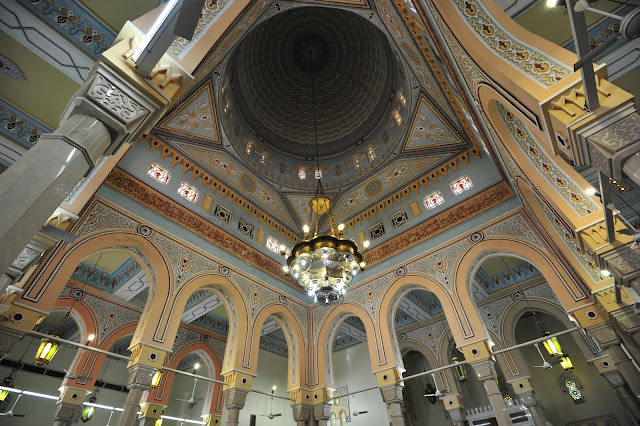 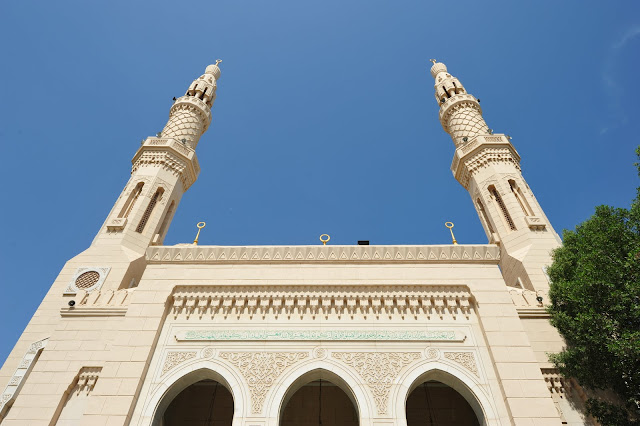 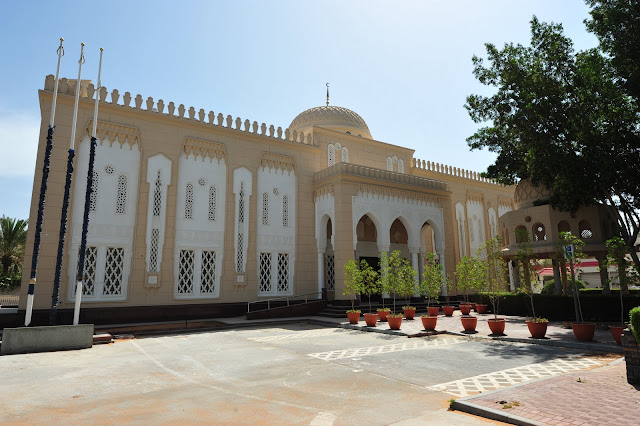 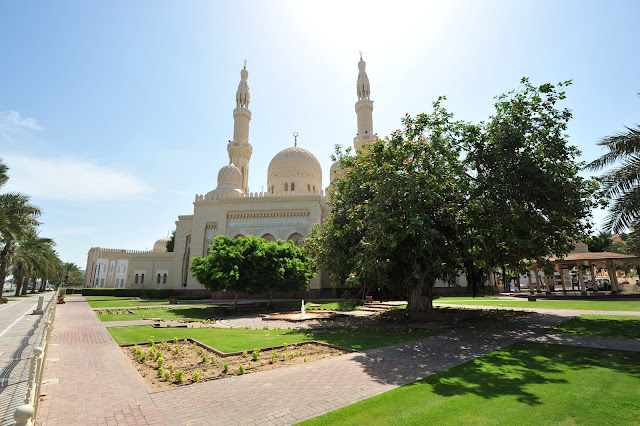 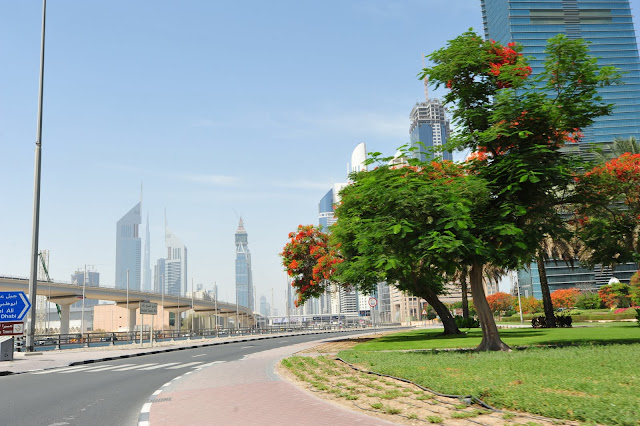 Posted by justindelaney at 8:17 AM