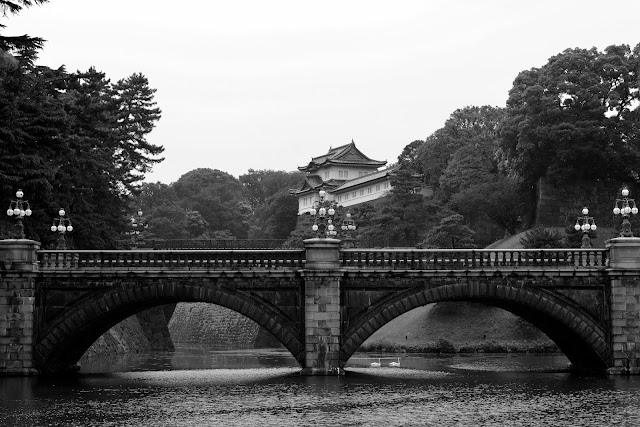 Tokyo is like an octopus. It has many hearts. At its heart of hearts though is the Imperial Palace, covering a massive expanse of open space and shaded paths on perhaps the most valuable land in the world. During the peak of the Japanese boom in the 1980's, the Imperial Palace grounds were valued higher than all of the real estate in California, combined. That was a bubble, but still, fucking crazy. 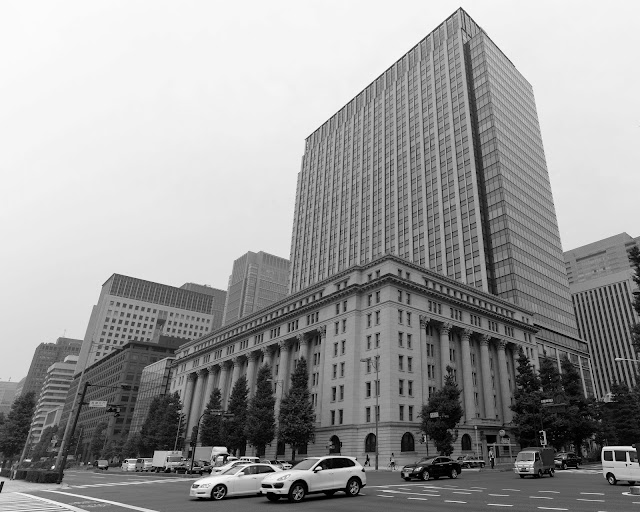 Opposite the park are banks and other prestige 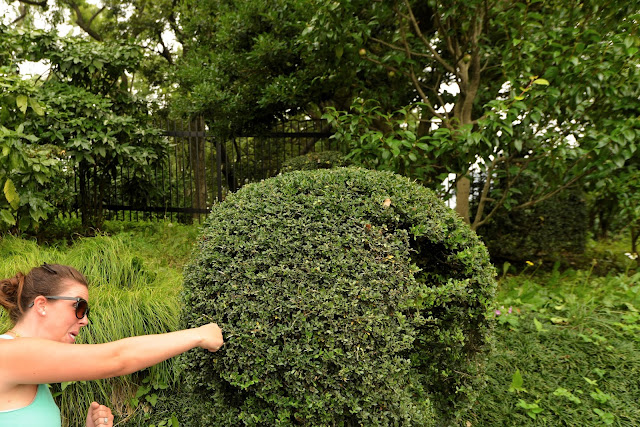 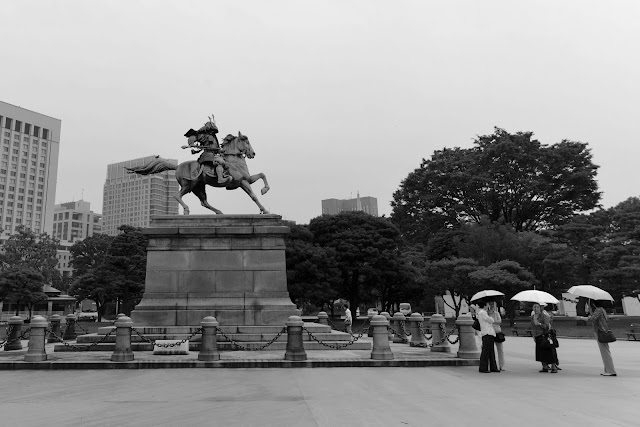 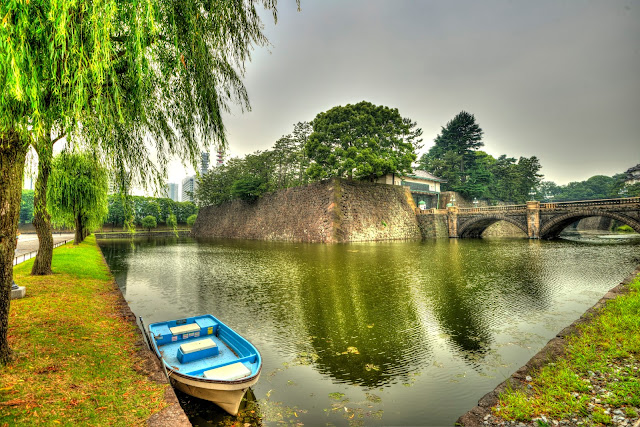 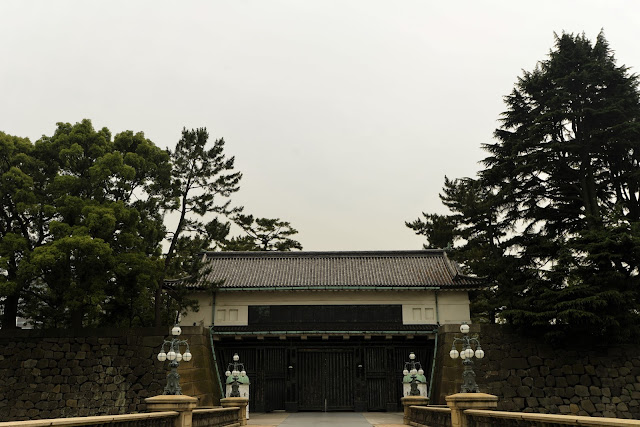 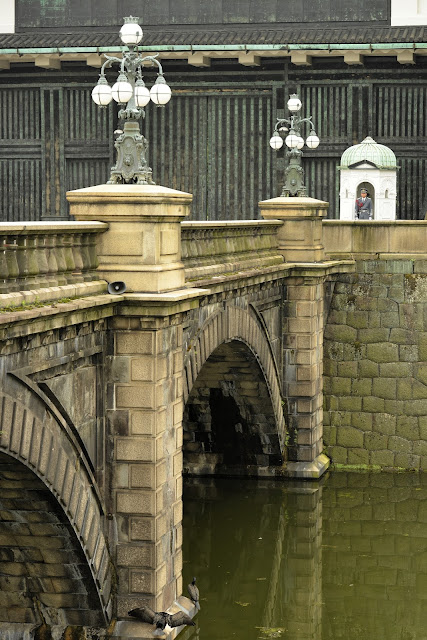 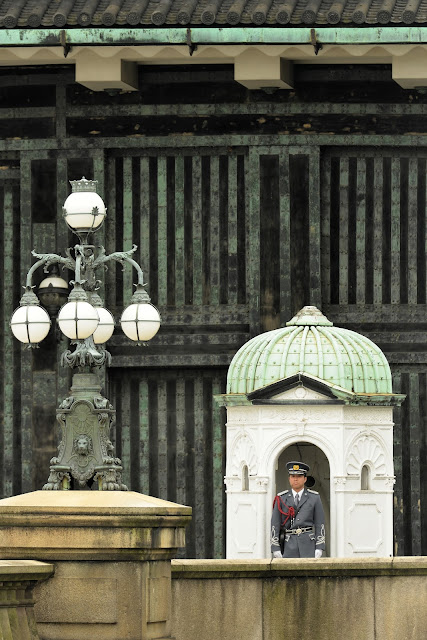 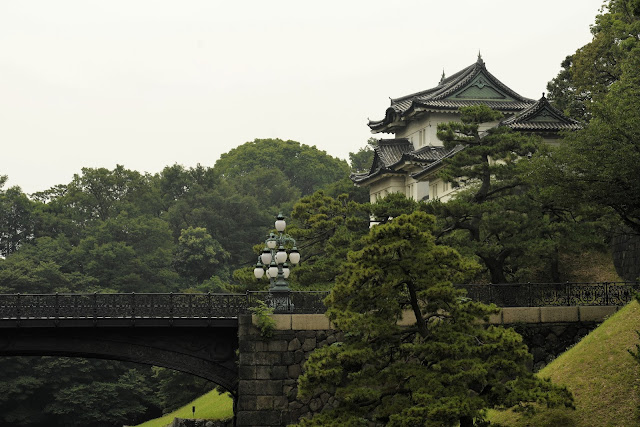 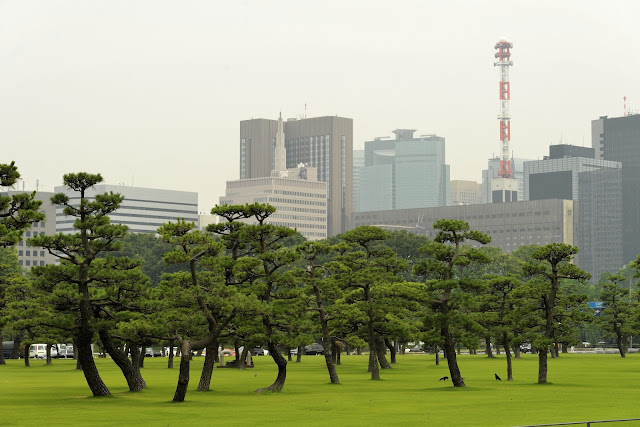 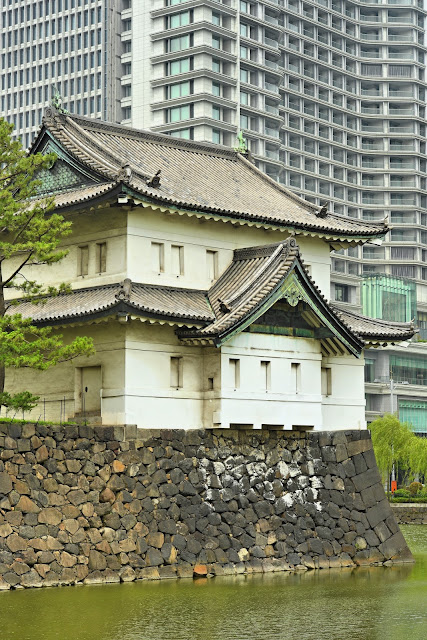 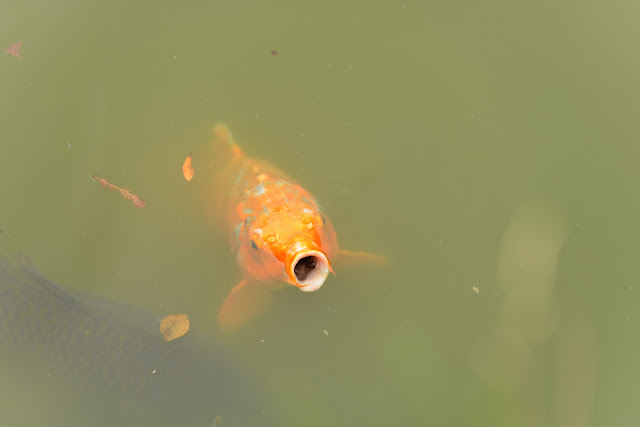 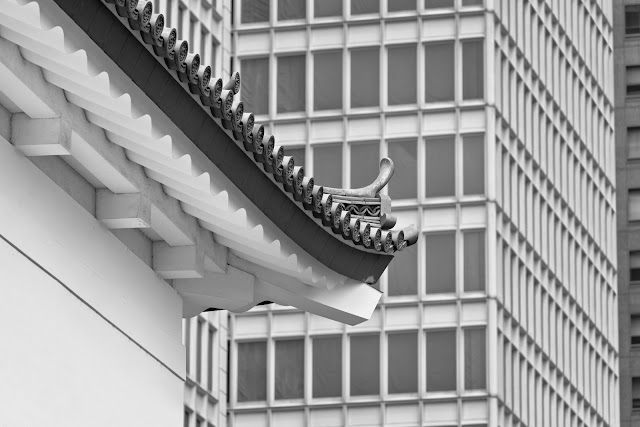 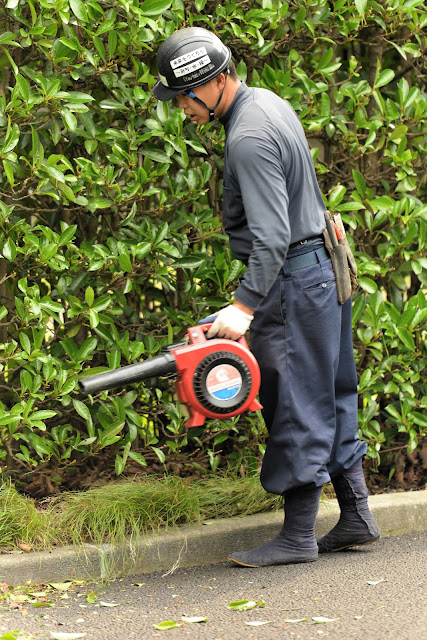 Some kind of ninja leaf blower 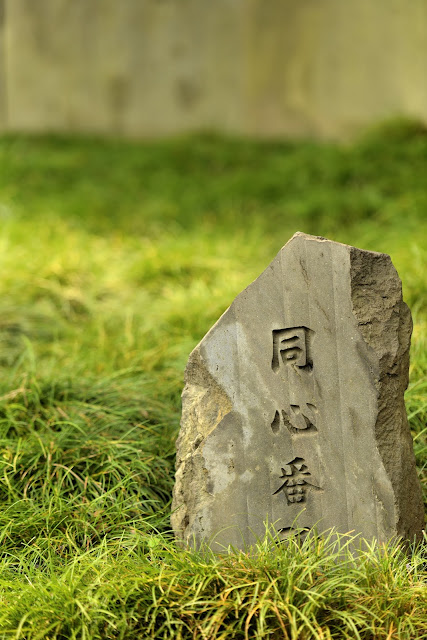 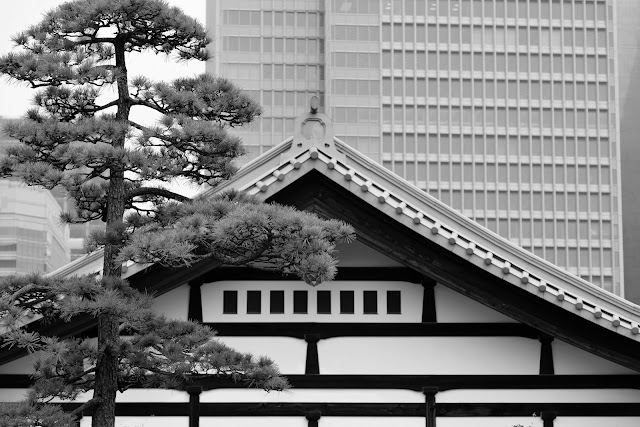 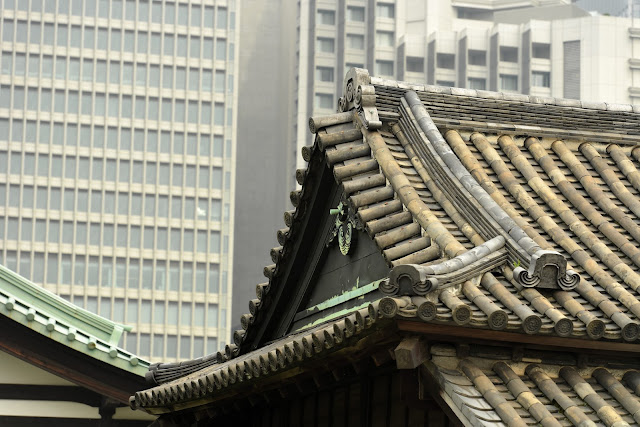 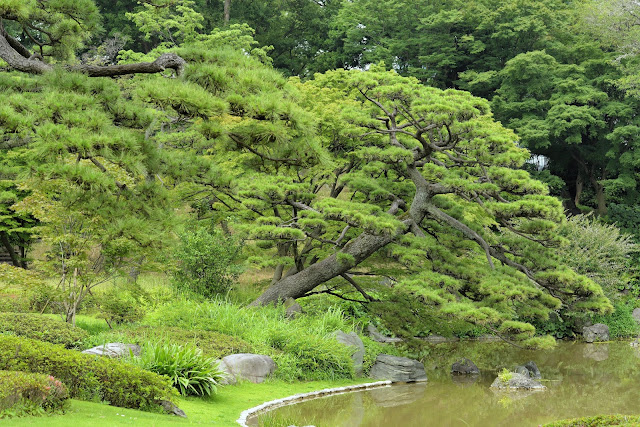 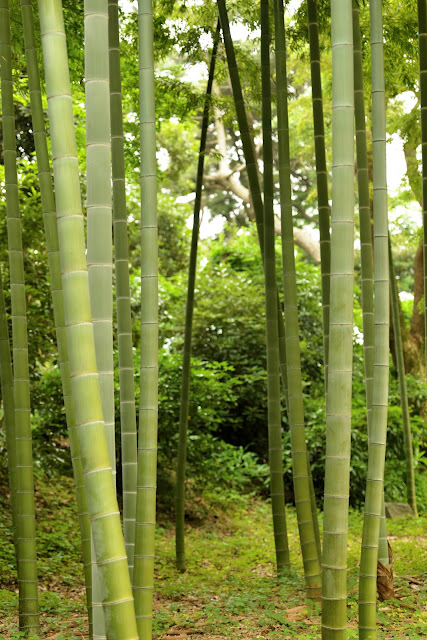 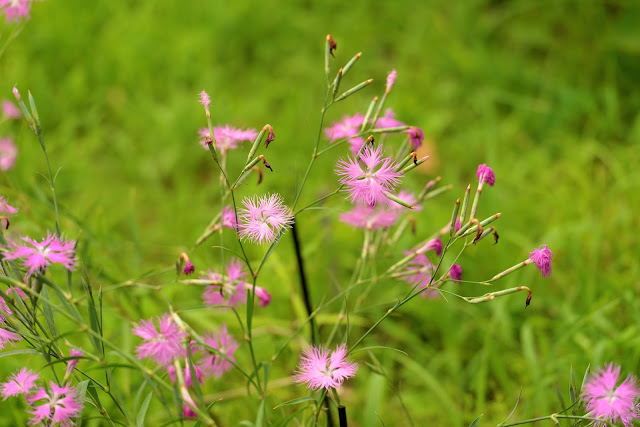 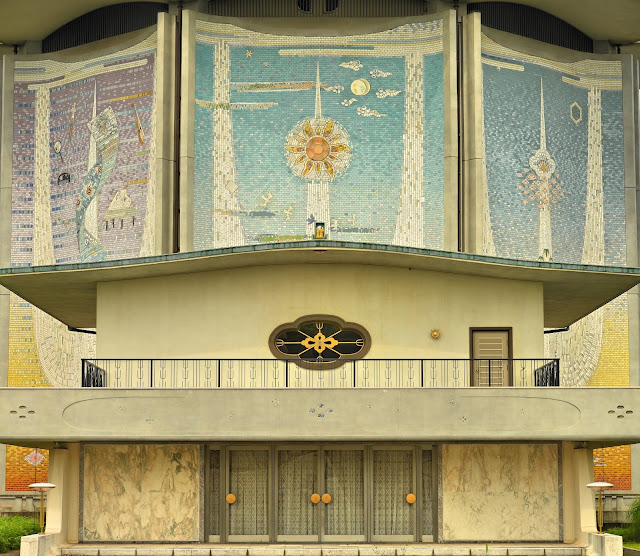 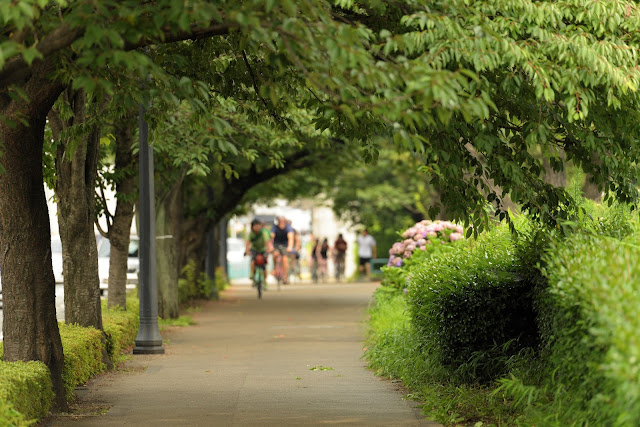 The heart
Posted by justindelaney at 4:00 AM