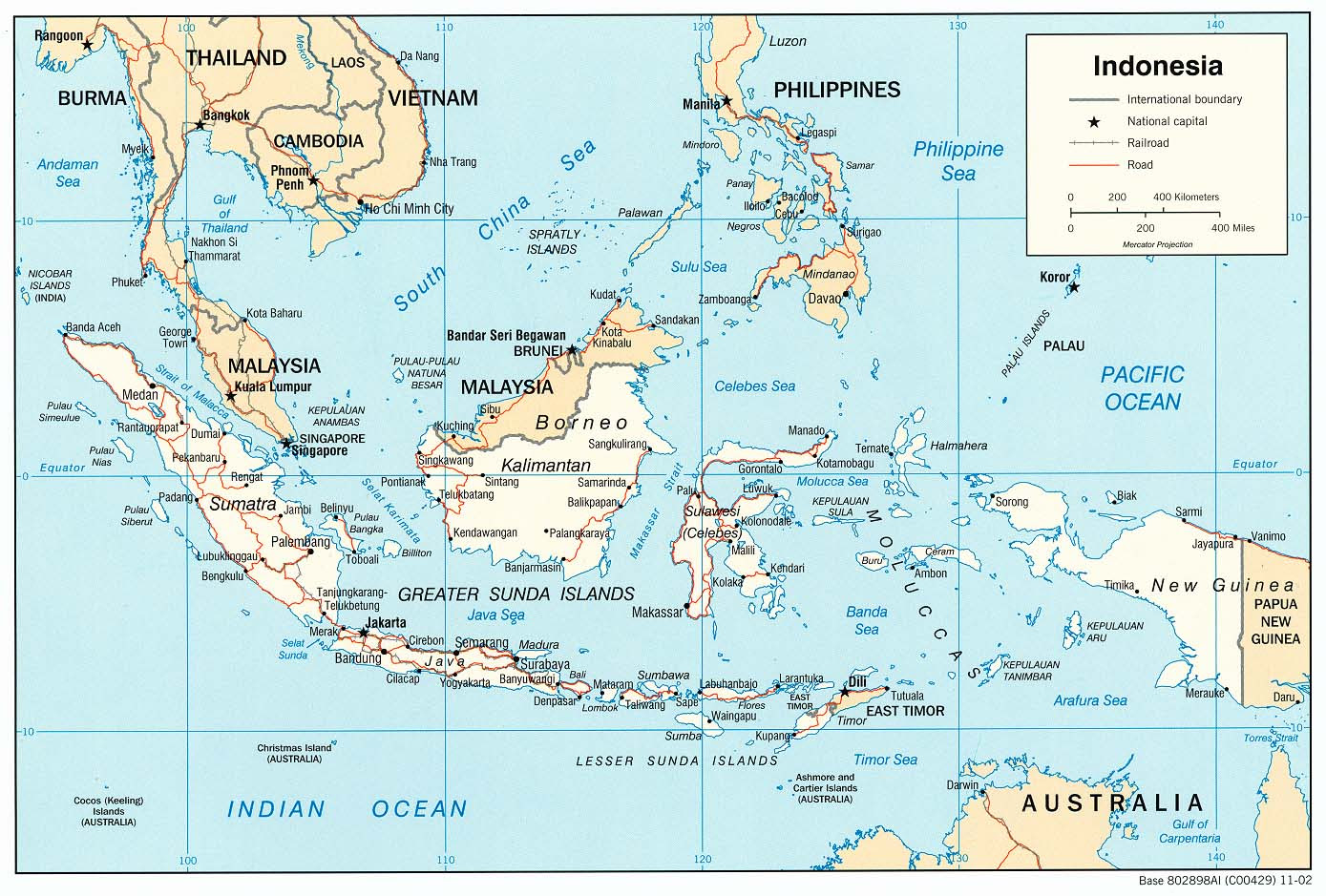 The plane rides keep getting better.  We were fed on both planes today with unlimited wine and beer.  All of our meals came with a 3 pack of Ferrero Rocher choclates.  Yum.  We hired our driver for the next few days on the way home from the Bali airport, Ketut.  Hopefully, he lives up to the standards that the great Mr. Nehm set.  He works 6 months of the year as a server on Celebrity Cruise Lines, and the other half of the year in Bali with his family.  Ketut speaks English better than some professors than we have had.  He told us that he makes 4 times as much on the cruise line as in Bali.  We talked about dogs on the way home, and since Bali is not muslim (like the rest of Indonesia), dogs are very popular here.  He told us that most people have dogs because, since they are smarter than people, they can sense ghosts and spirits.  He said that dogs here will make a special bark when they see a ghost or spirit, and one must heed the dogs warning and throw water and salt out their front door to ward off negativity.  Yea, we already love this place.

So, we arrived in Bali after 12 hours of flying, driving, grumbling, and bumbling.  I do not have much to offer in terms of visual stimulation of Bali.  We touched down after sundown, and Ubud, where we are staying, is a very dark place.  I am going to instead treat you to a few things that I have read and heard about this place.  If you check the site for the pictures, maybe come back tomorrow.  There will be plenty,

For the Balinese New Year, people throw a huge party with a lot of noise on the eve.  They bang on pots, set off firecrackers, and burn huge monster effigies.  On the actual new year's day, everything is shut down, and people must remain as quiet as possible with no one leaving their house, for 24 hours.  Entertainment is forbidden.  No lights are allowed to be turned on.  Tourists are not allowed to leave their hotels.  All of this is done so that the demons will assume that the island has been deserted and not venture back in the new year.  Flights to Bali do not operate on this day.

In Petulu, north of Ubud, huge flocks of white egrets fly off to search for food, and return in a huge commotion promptly at 6:00pm.  They look like snow on the trees when they return.  In 1965, a failed communist coup in Jakarta prompted the massacres of 100,000 people connected to the Coup. The Egrets began to appear in Petulu in 1966, shortly thereafter.  The Balinese believe that the birds are the manifestations their souls.

Pointing with the index finger is thought to be a challenge.  The left hand is considered unclean, one should never use it to give, receive, touch, or point.  Never touch anyone on the head.

Addresses are very strange in Bali.  First off, streets change names frequently as historical and political figures wax and wane in popularity.  People generally refer to streets as their old names, but the signposts show the new names.  Frequently,  a street will have several houses or businesses with the same number, as some people just pick their lucky number as their address.  Taxis generally use landmarks as direction finders.

Ones head should never be higher than a holy person's.

Menstruating women are not allowed to enter any temple in Bali.

In Bali, pointing with one's toes is considered very offensive, and one should never sit with their soles pointing at someone.  Since the feet are the lowliest part of the body, this causes great offense to the Balinese.

Rice farming is the main economic activity for the Balinese, but tourism brings in more money per capita.  Textiles, garments, tea, coffee, tobacco, vanilla, fruit, fishing, and seaweed farming are all other significant sources of income for the Balinese.

When the rice grains appear on stalks, it is said the Dewi Sri, the goddess of harvest, is pregnant.  Before a harvest, a symbolic mock wedding celebration takes place.  The farmers conceal their rice knives that are used to cut the grains as they slowly and quietly approach the stalks.  They do not want to frighten the soul of Dewi Sri that dwells in the rice.
Posted by justindelaney at 9:20 AM