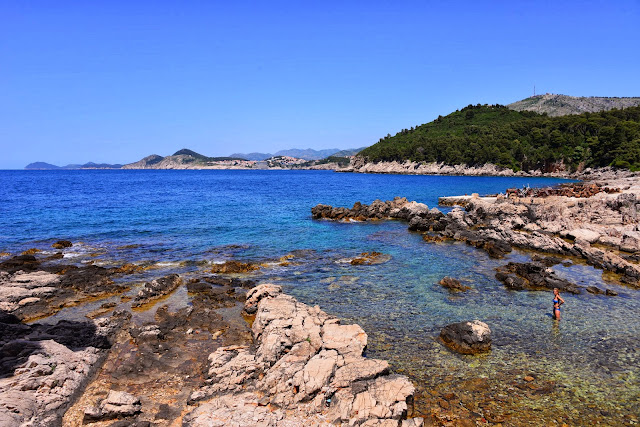 Lokrum Island is just a 20 minute ferry from the old harbor of Dubrovnik.  The island has great rocky beaches and supposedly the cleanest, clearest water in the Mediterranean.  Also, a lot of the Qarth scenes were filmed on Lokrum, so there was a lot of, "Hey I recognize that." 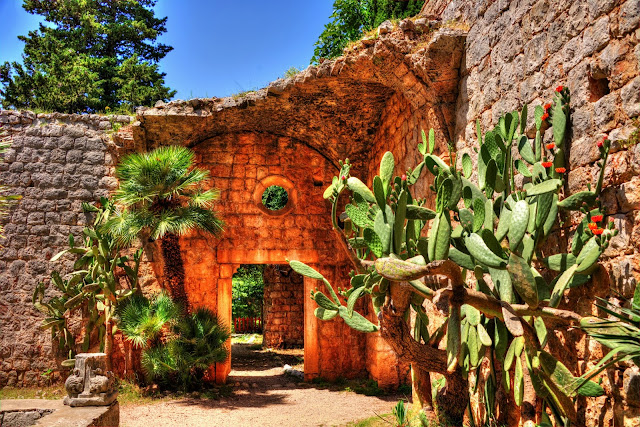 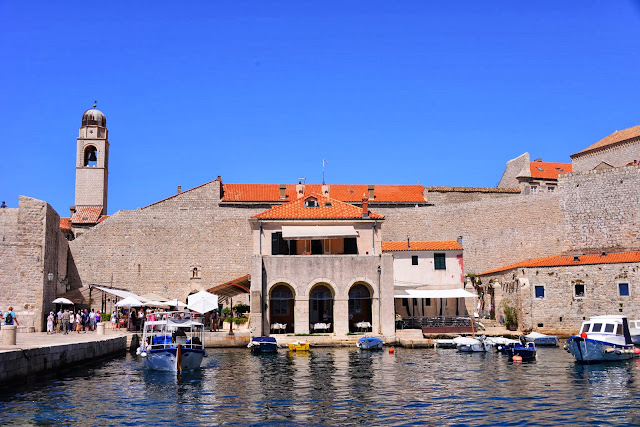 We left the old port of Dubrovnik bound for Lokrum 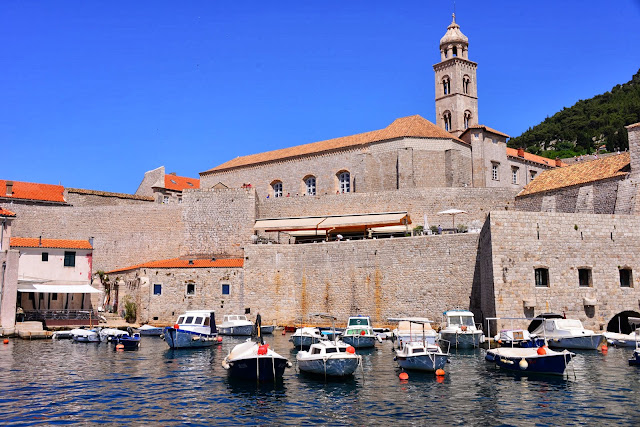 It is hard to find any reason to leave Dubrovnik, but for a few hours on Lokrum, it seemed to be an even trade 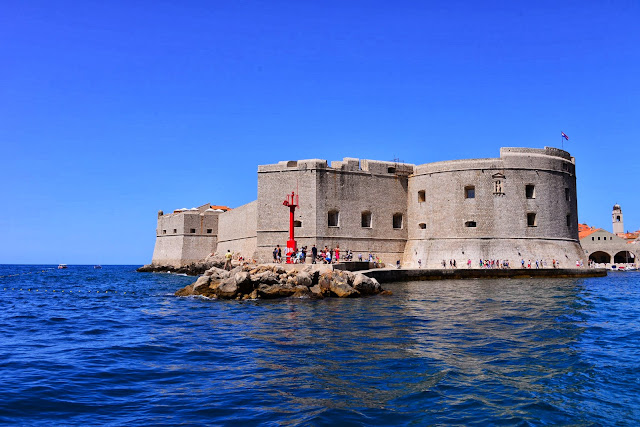 Looking back at Dubrovnik's sea walls 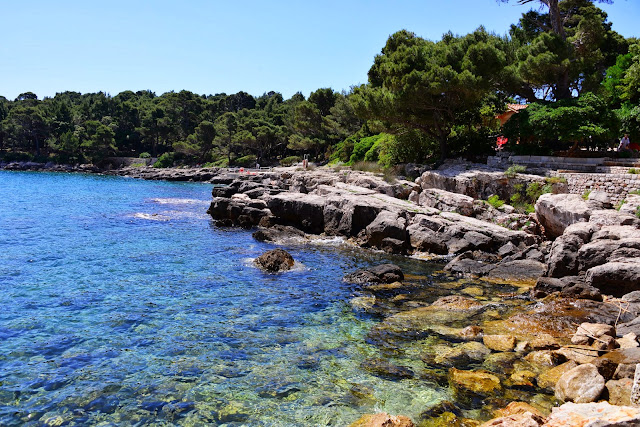 On Lokrum, the water is extremely clear - we were bummed we forgot our towels and suits 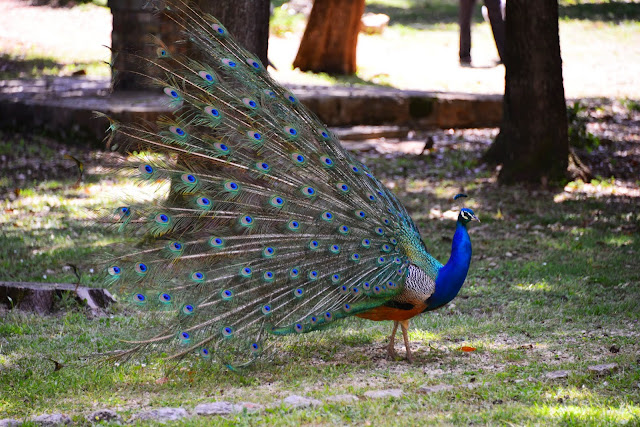 The island is filled with the sounds of peacocks making their strange calls, it sounds like they are playing some peacock version of Marco Polo 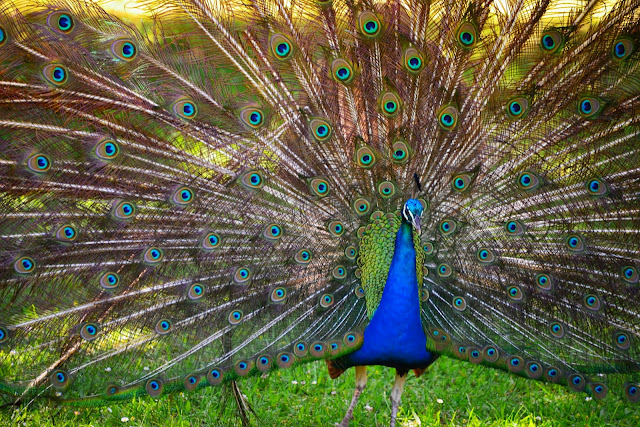 A bird strutting his stuff 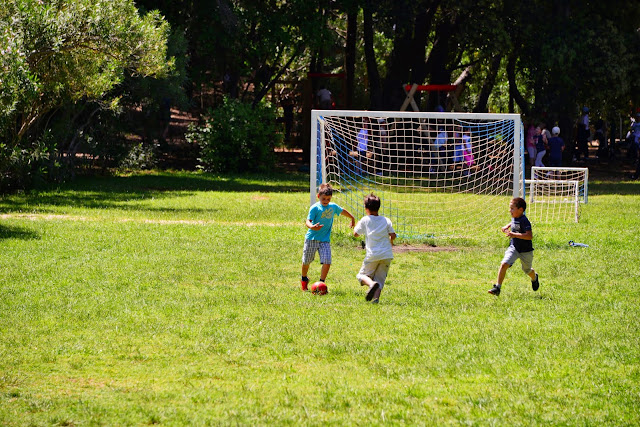 A game of ball 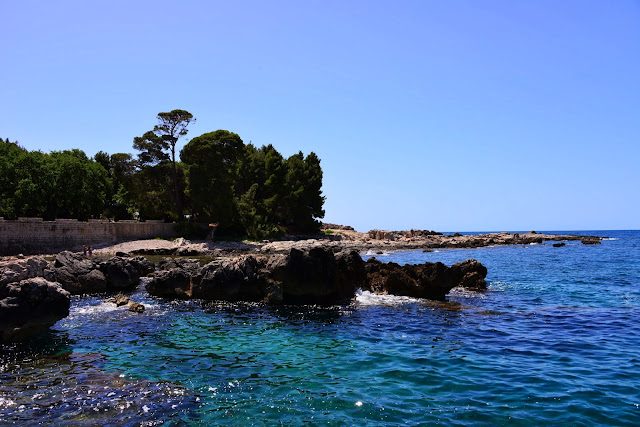 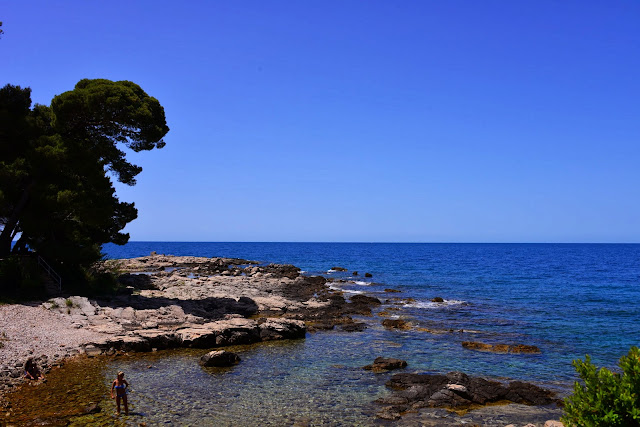 On the far side of the island, we saw one person 1/5 of the way in the water 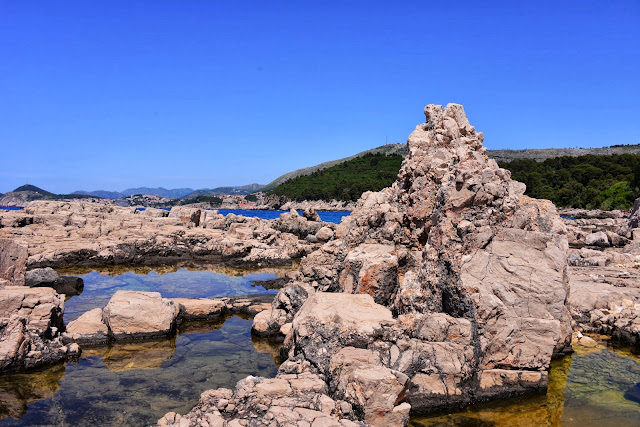 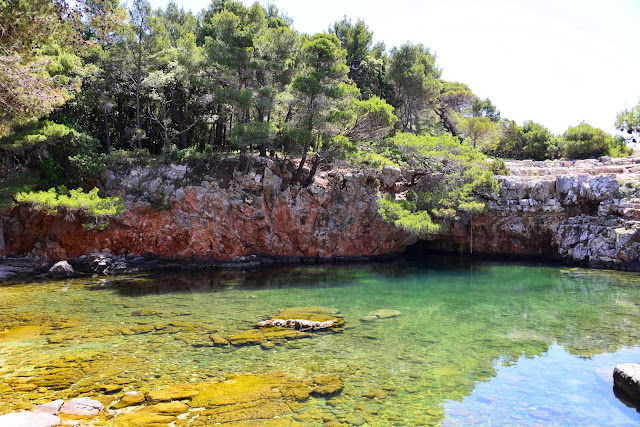 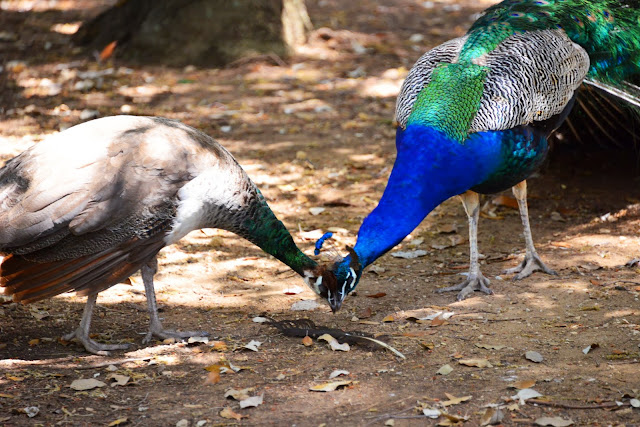 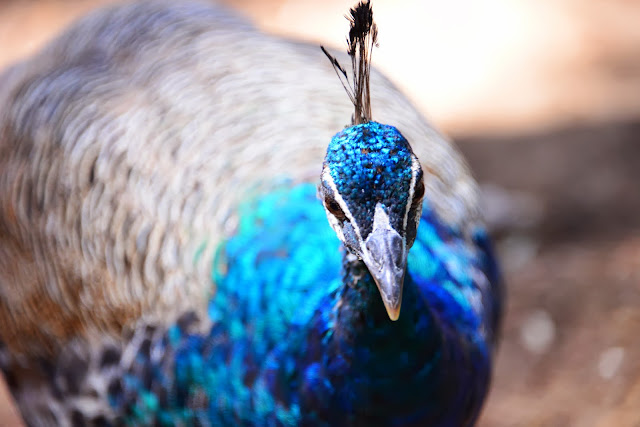 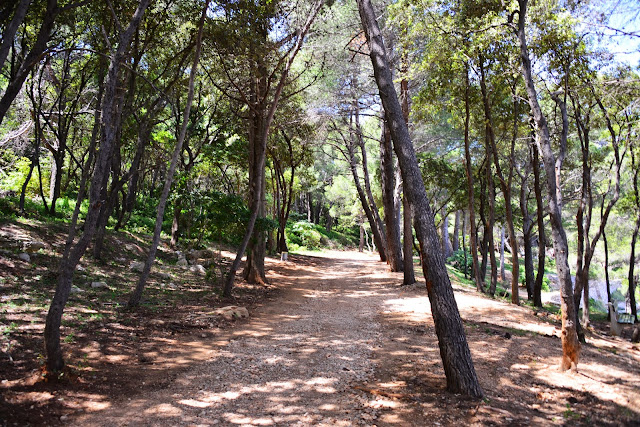 A footpath connects much of the island through Croat forest 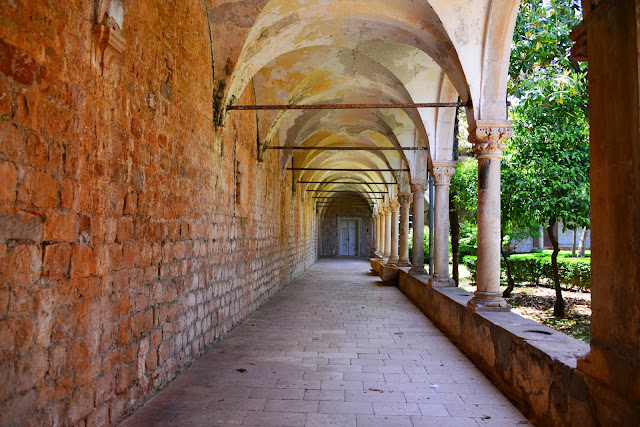 A hallway featured on Qarth 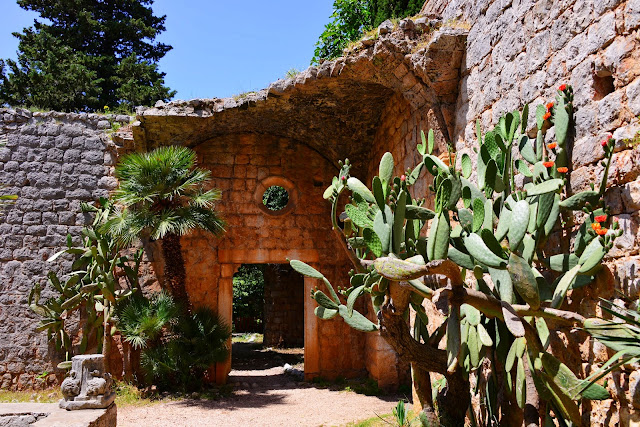 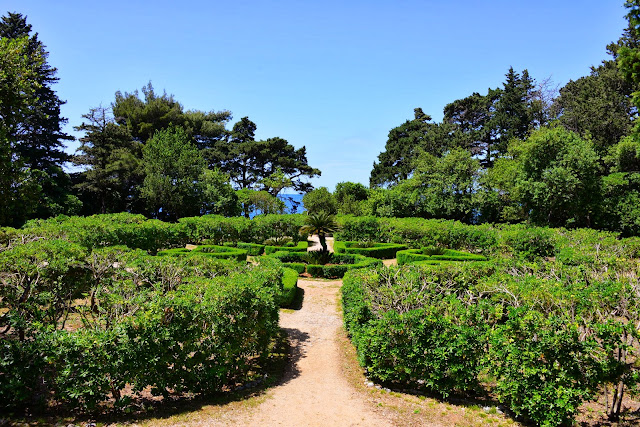 A garden on Lokrum 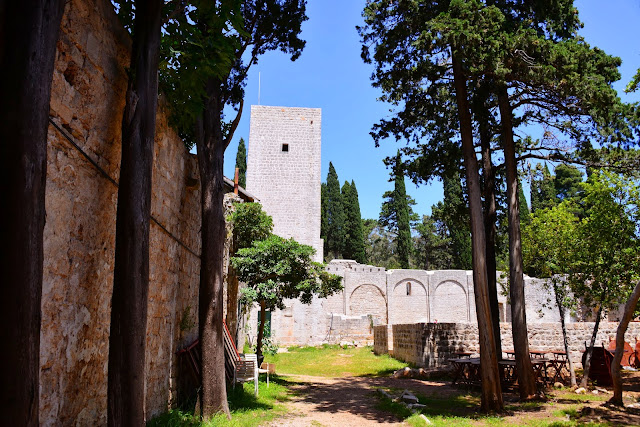 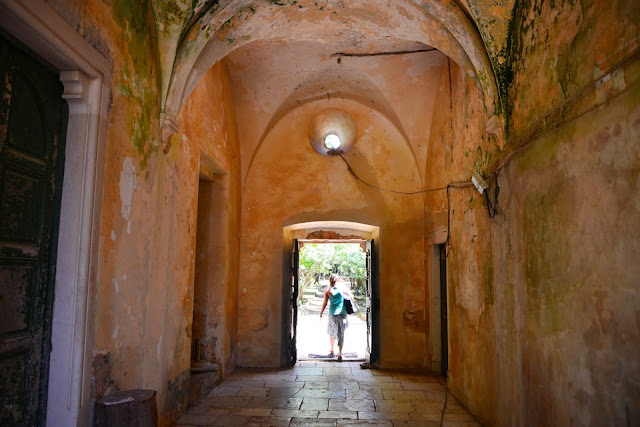 Where are my dragons 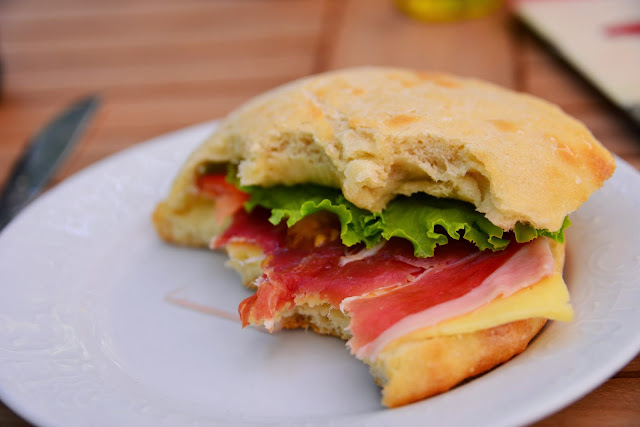 We stopped to have a sandwich with smoked Dalmatian ham - it was probably the highlight of my week - very simple, very good 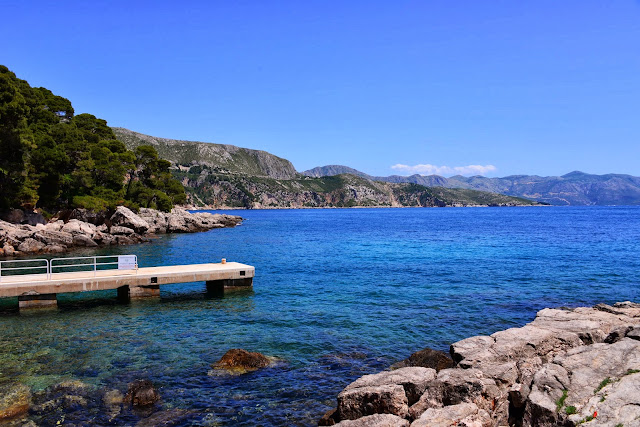 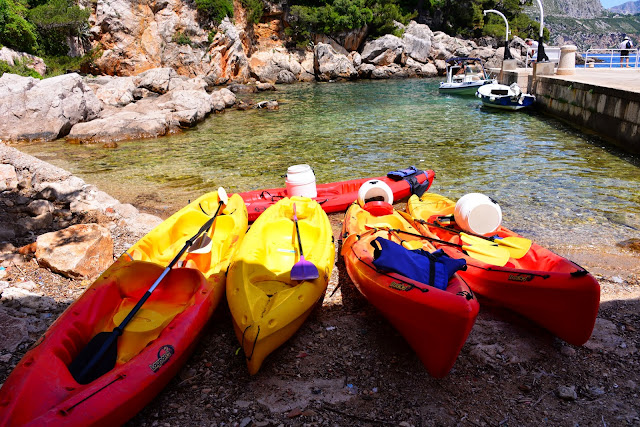 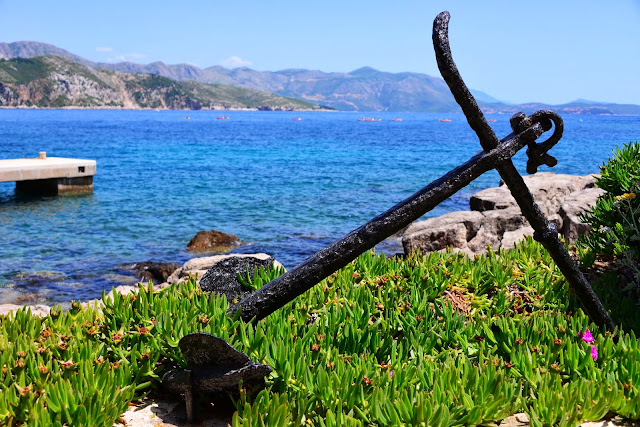 An anchor in grass 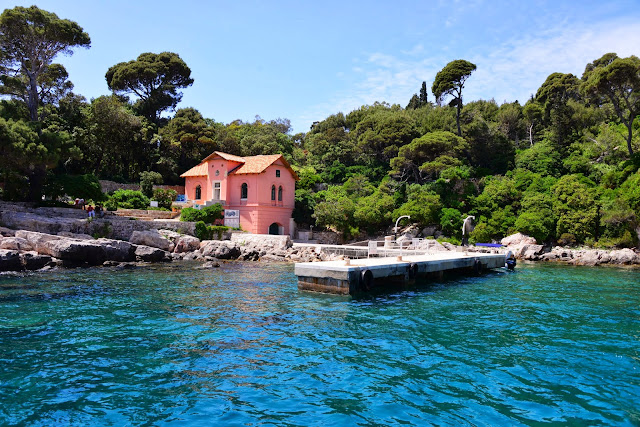 A pink house on the perfect water 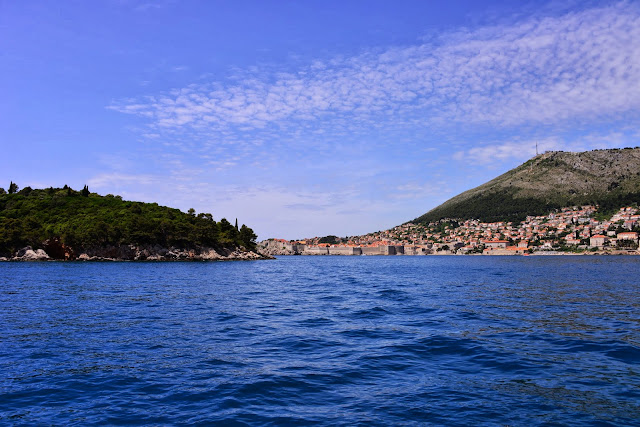 Posted by justindelaney at 8:00 AM

Email ThisBlogThis!Share to TwitterShare to FacebookShare to Pinterest
Labels: Croatia