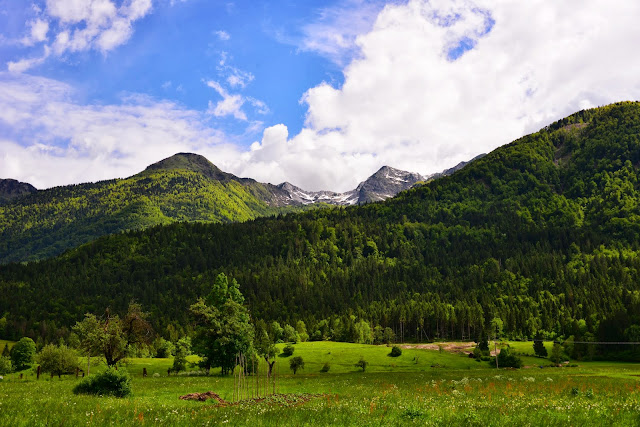 The Bohinj basin is a magical area of Slovenia with old alpine houses, a very clear lake, absolutely perfect hiking.  There are many legends associated with Bohinj.  The Ottomans thought is was the end of the world.  There is another legend that the devil built a bridge here in exchange for the soul of the first to cross it.  The locals sent a dog across, enraging the devil.

My favorite, and probably the most fitting explanation for Bohinj is this:

"God was giving land to people and, as he finished, he realized that he had forgotten about a small group of people, who were silent and did not insist like the others. Because of their modesty and patience, he felt pity for them. That is why he decided to give them the most beautiful land of all, which he had set aside for himself. It is called Bohinj." 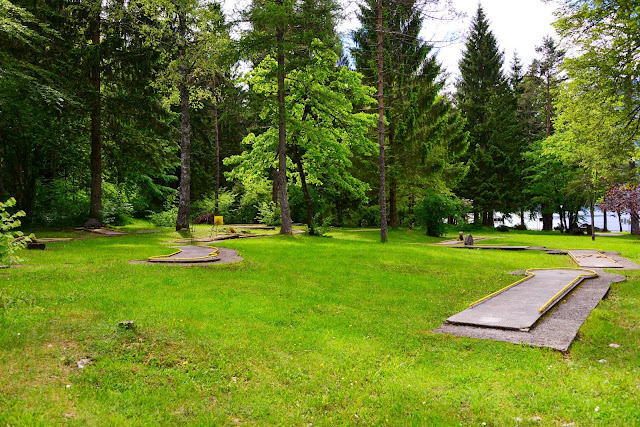 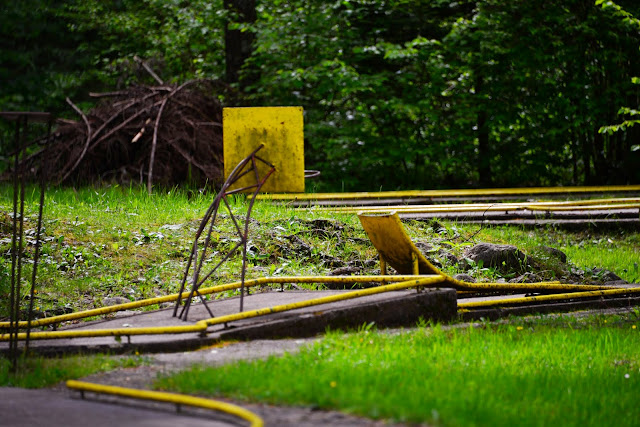 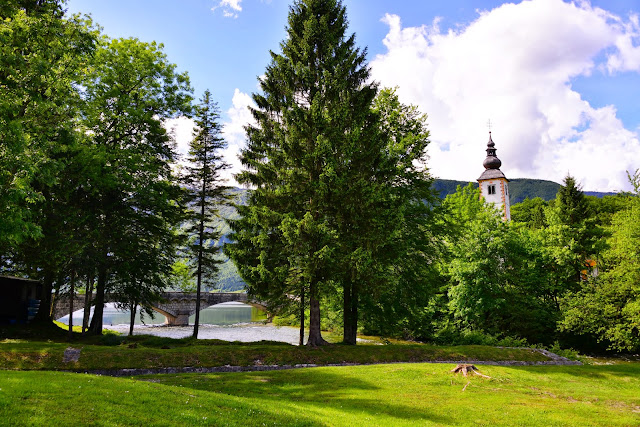 Bohinj has the freshest air 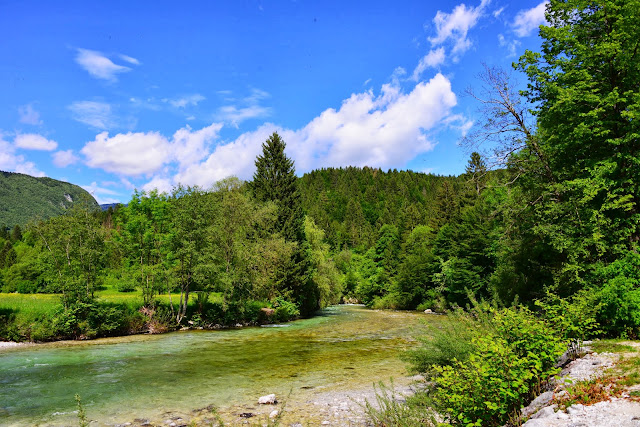 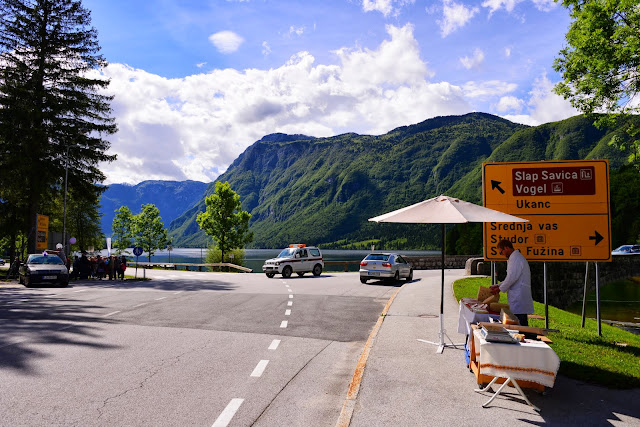 A farmer sells his cheese by the road 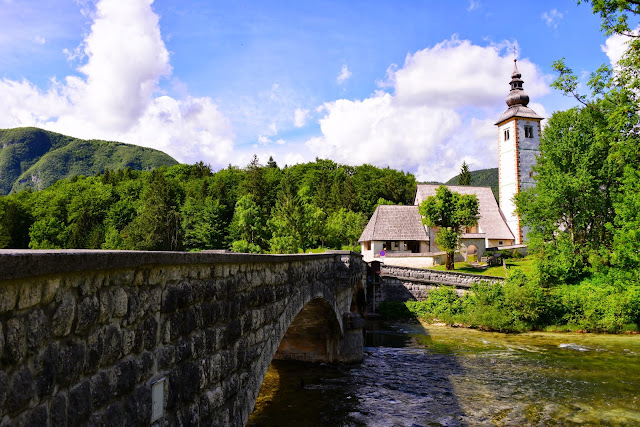 A bridge and a church 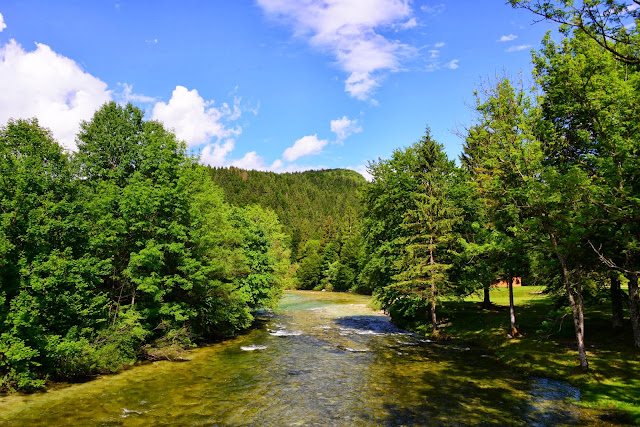 I wanted to jump in, but the water is too cold 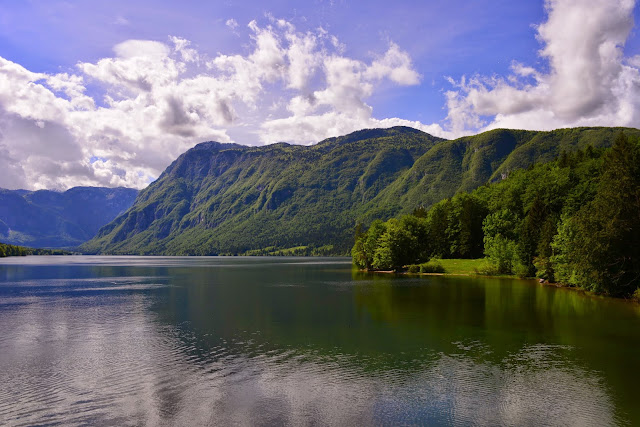 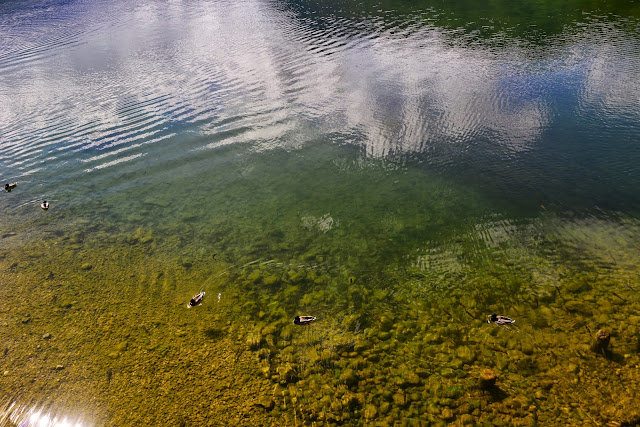 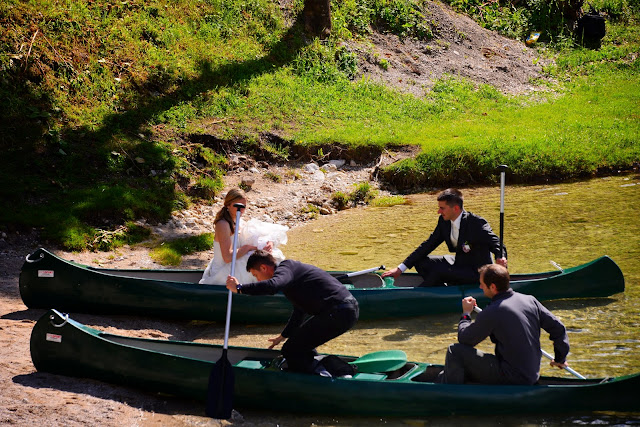 Some kind of lake wedding? 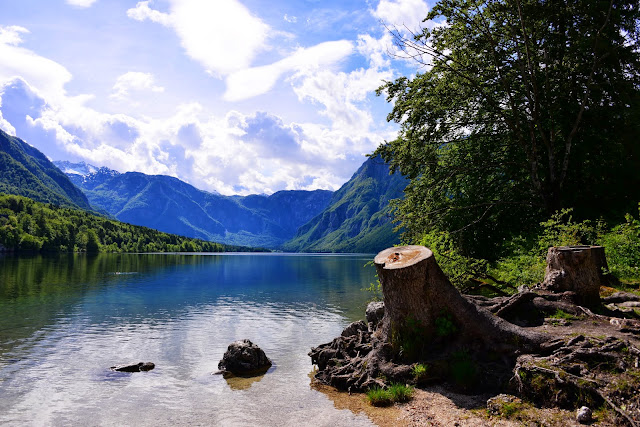 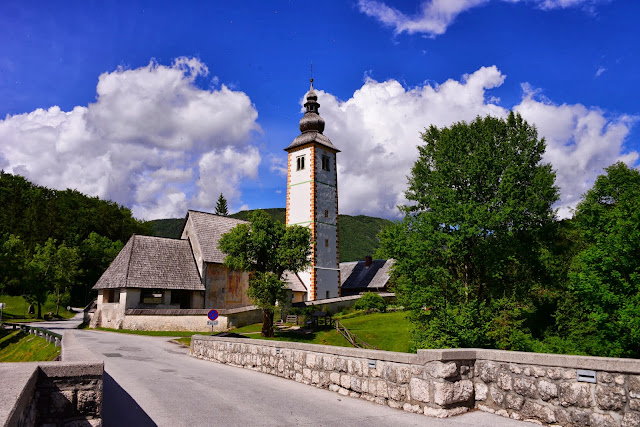 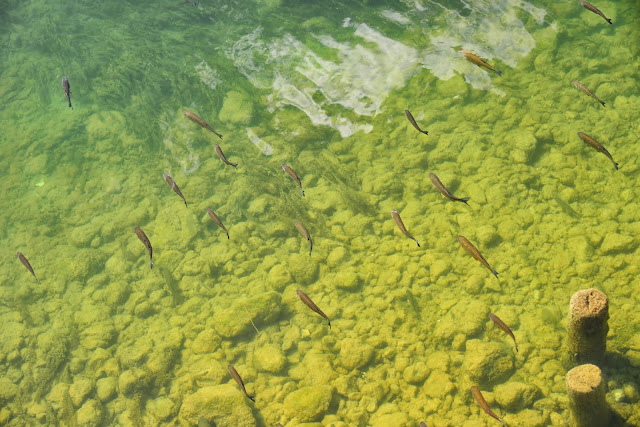 Check out those trout 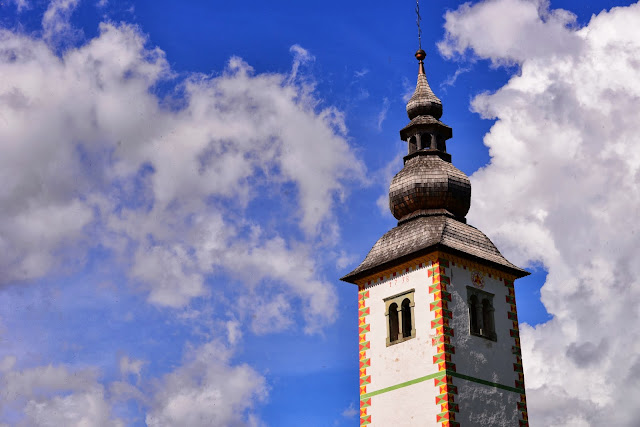 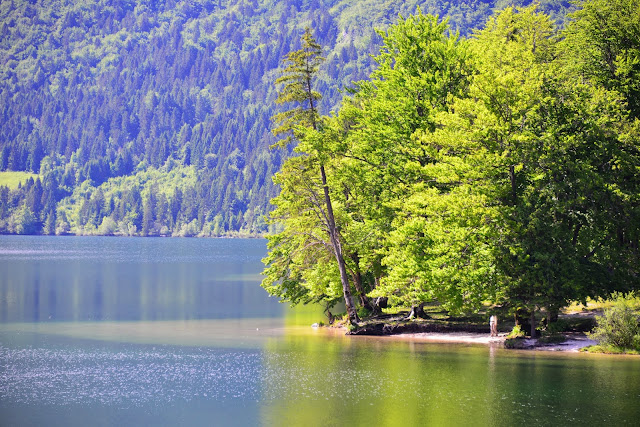 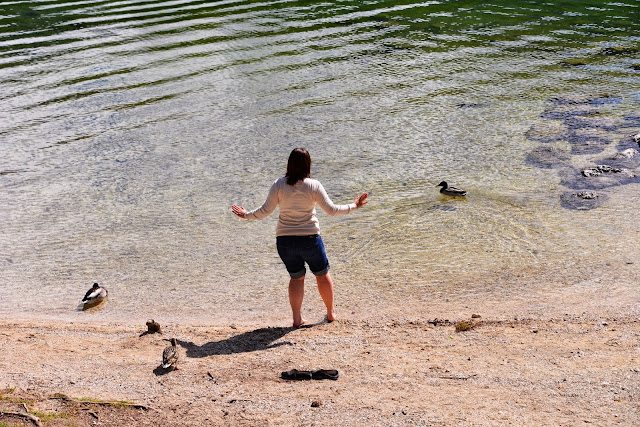 Kristin waded in - the water was freezing 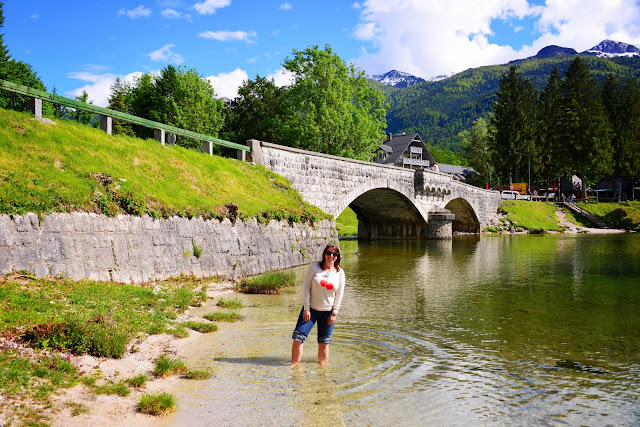 Trying to play it cool 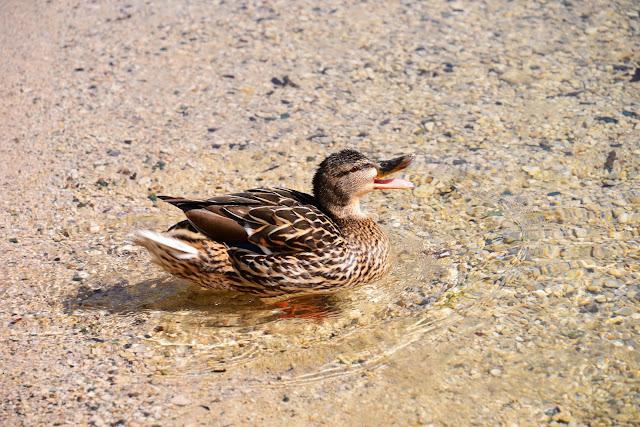 This duck was kind of a jerk 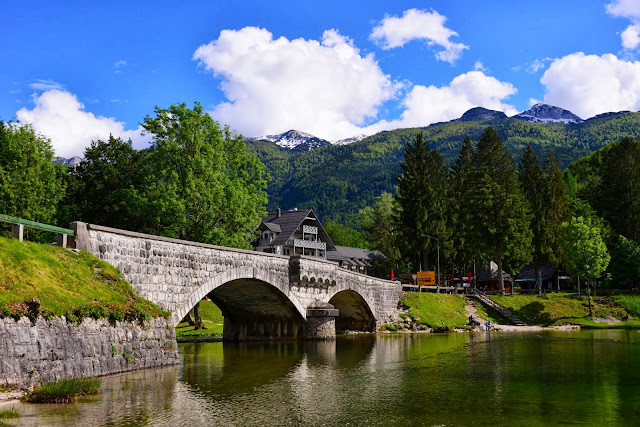 The Julian Alps in the background 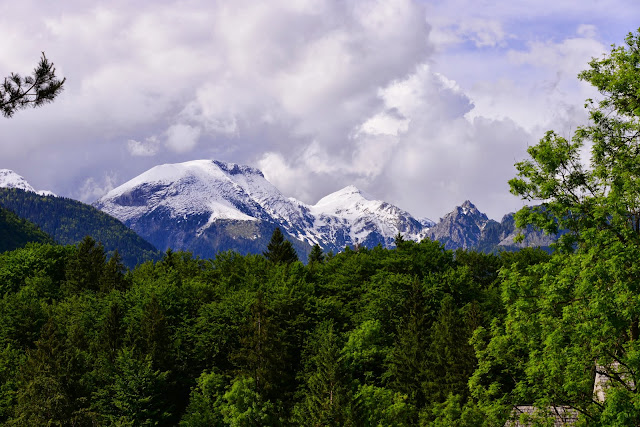 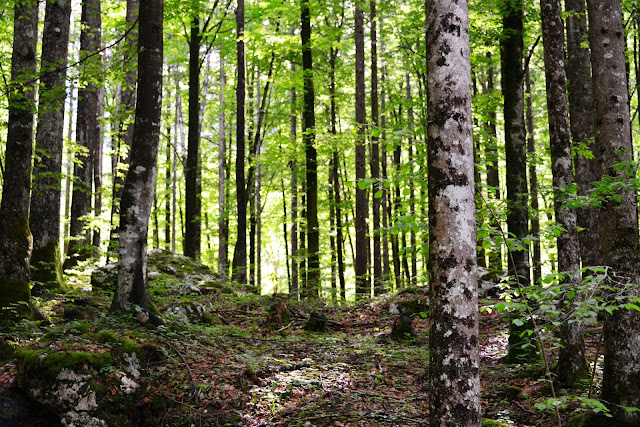 The forest where the goldhorn lives 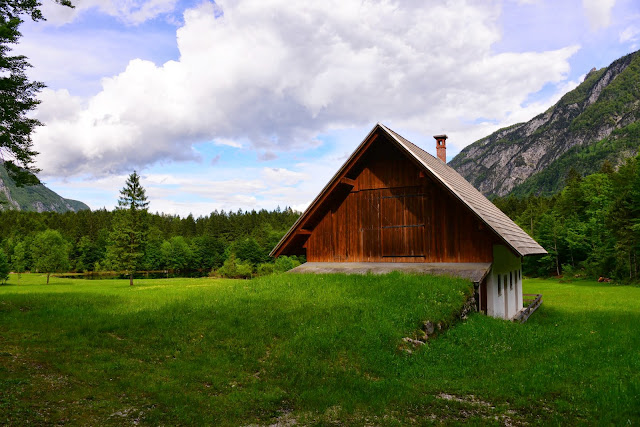 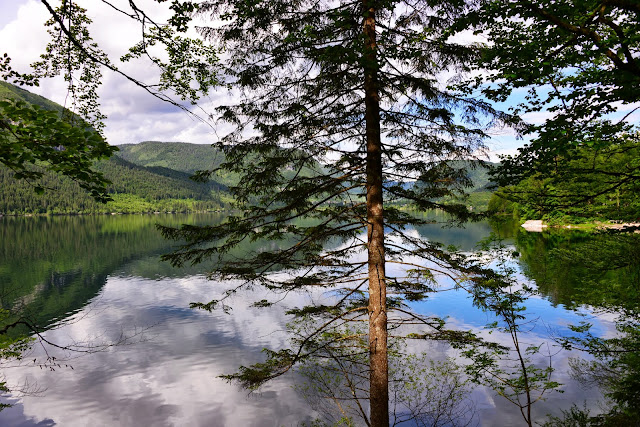 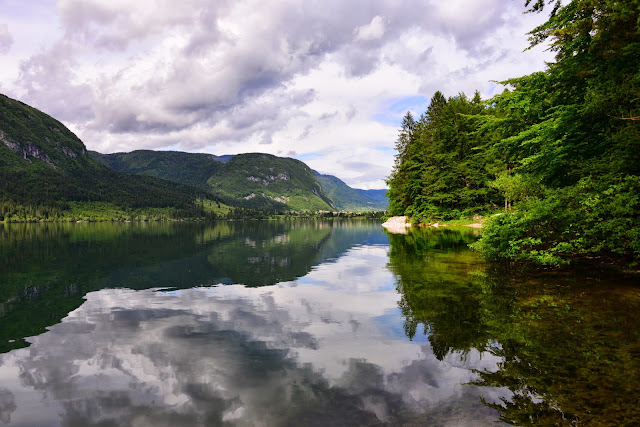 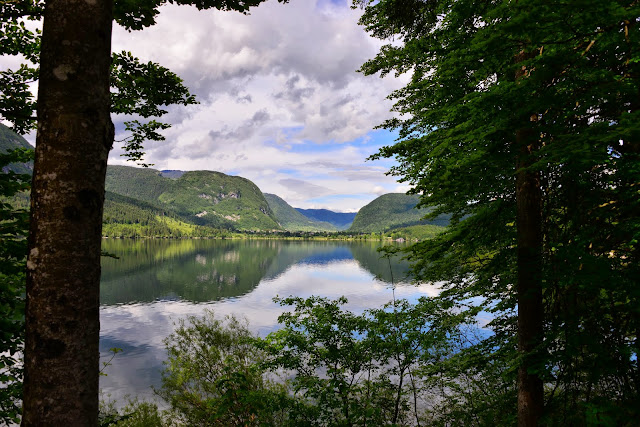 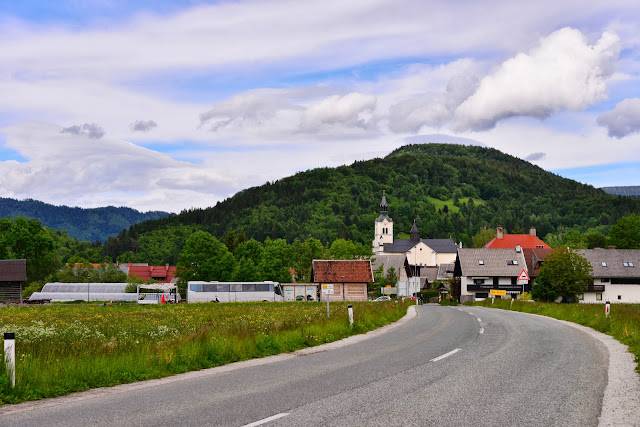 Heading back to Reka Hisa 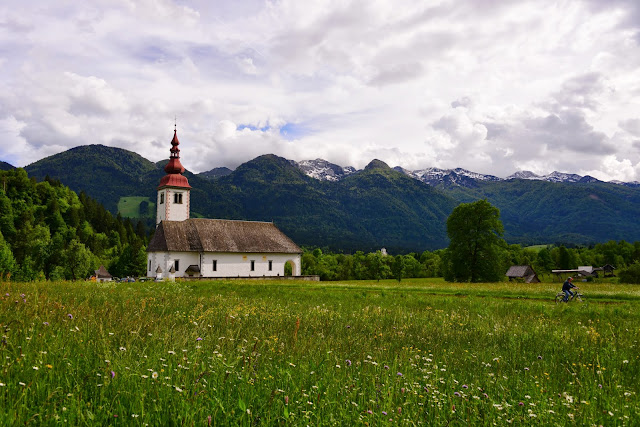 Slovenia
Posted by justindelaney at 11:00 AM